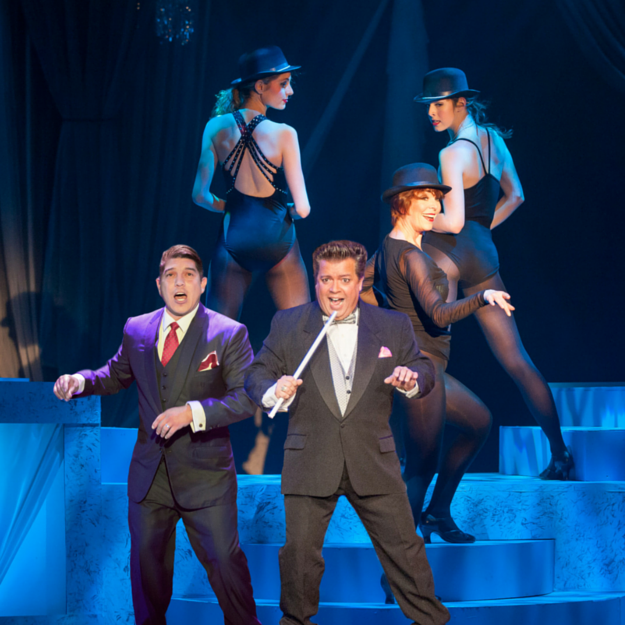 Don’t let the door hit you on the way out, Barbara Mandrell. And your sisters, too.

There’s only one variety show that we can wholeheartedly endorse and that’s Broadway Our Way, the annual fundraiser for Uptown Players.

The always-spectacular cavalcade of singing, tapping, chorus-lining Broadway hits kicks off next Thursday for four performances from all your favorite Uptown Players performers.

More than 30 songs will be performed, including favorites from Kinky Boots, Cabaret, Funny Girl and Chicago, plus many other popular hits.

Written and directed by B. J. Cleveland with music direction by Kevin Gunter, musical arrangements by Adam C. Wright and choreography by Jeremy Dumont, this year’s Broadway Our Way promises to be the best yet.

Throw in the silent auction and dessert reception at each performance and you have a one-stop date night all ready to go.

Because standing ovations could be frequent.