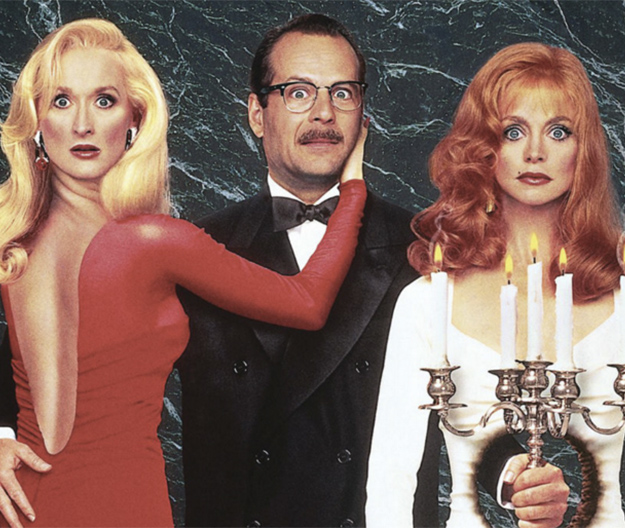 But we love an epic one.

That’s exactly why Death Becomes Her has long been one of our all-time favorite movies. Not only does it star the great Meryl Streep and Goldie Hawn as bitter frenemies in 1990s Hollywood, it’s one of the gayest movies of all time thanks to a wickedly funny script filled with bitchy one-liners and devilish subtext. 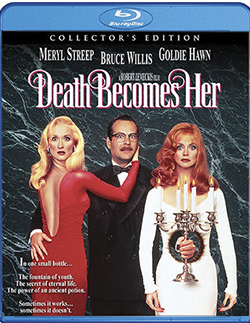 The opening musical number alone should be in every drag queen’s repertoire.

Today, the movie is out with a Blu-ray collector’s edition in widescreen format with extras including making-of featurettes and the original theatrical trailer.

We always thought this movie didn’t get the praise it deserved, but for a fiercely loyal fanbase of which we’re proud to be a part, it’s one of those classic films that—like its main female protagonists—will never get old.

He Said Magazine Giveaway:
We are giving our loyal subscribers a chance to win a Blu-ray copy of Death Becomes Her.