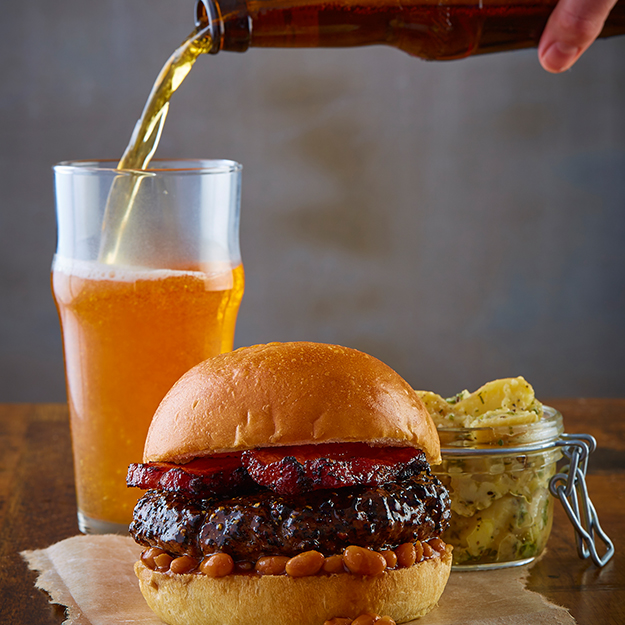 Throw in private karaoke rooms and movies downstairs at Alamo Drafthouse and you have more than enough reasons to visit Vetted Well. The restaurant and bar opened last month on the south side of downtown and it’s one of our favorite new haunts.

Because sometimes we need a break from Britney, Beyoncé and Barbra.

The small but well-appointed menu of burgers, sandwiches, salads and heartier dishes including steaks and pork chops, is available only at lunch for now, but it’s worth popping in for a nooner nosh.

But if we’re being totally honest, we like coming here after a movie and snagging a spot on the one of the two rooftop patios. (They’re great for showing off the city to out-of-towners, too.)

Boilermakers are the specialty with 10 different whiskey-beer combinations ready for experimentation. A huge selection of draft beers and craft cocktails is also notable.

So next time you’re looking to break away from the gayborhood for a night or two, check out Vetted Well.

You can always bring Britney, Beyoncé and Barbra with you to the karaoke rooms if you start having withdrawals.