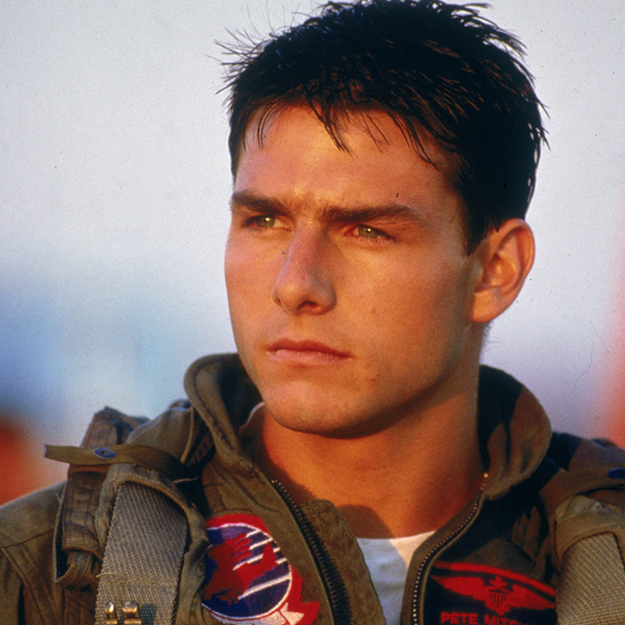 Celebrate 30 years of the need for speed and enter to win a Digital HD download of the adrenaline-fueled classic TOP GUN!

The story of an elite group of pilots competing to be the best in their class and earn the title of “Top Gun” captured the imagination of a generation and earned a worldwide box office of over $350 million upon its release in 1986. Tom Cruise is superb as the cocky but talented pilot Maverick and Kelly McGillis sizzles as the civilian instructor who teaches him a few things you can’t learn in a classroom. Featuring a sensational soundtrack with unforgettable songs including Berlin’s “Take My Breath Away” and Kenny Loggins’ “Danger Zone,” the film also stars Val Kilmer, Anthony Edwards and Meg Ryan. 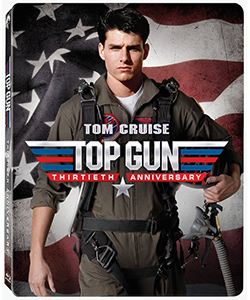 TOP GUN will be available as a Limited Edition Blu-ray Combo Steelbook on May 3 and on Digital HD for the first time on May 10, from Paramount Home Media Distribution: http://j.mp/GetTopGunMovie