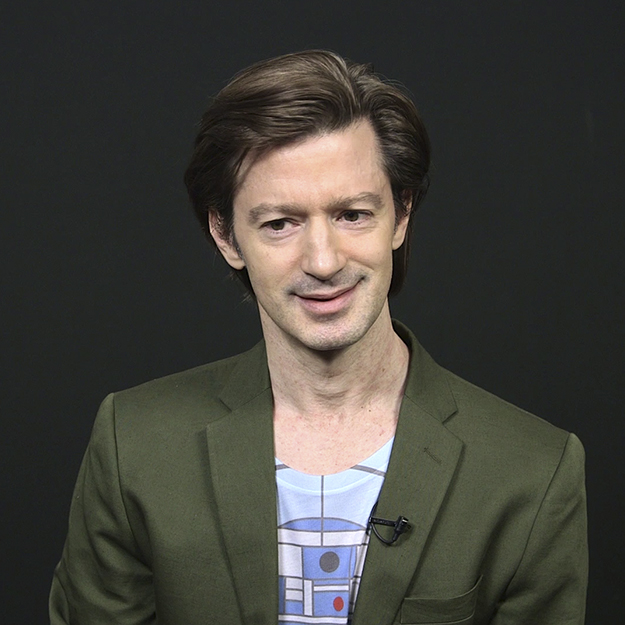 You never know where a gay graphic novel can lead.

To Broadway in the case of lesbian-penned Fun Home.

Perhaps a big-screen superhero movie is in store for Laurent Linn (pictured above) and his new Draw the Line novel. Unlike a true graphic novel, this page turner contains pages of traditional prose accented by illustrations throughout. 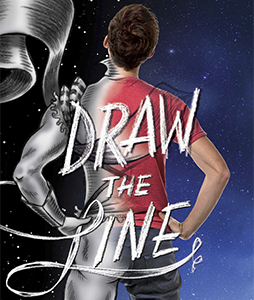 The story follows Adrian Piper, a gay sci-fi lover in a small Texas town who creates his own worlds while drawing a superhero named Graphite. When a hate crime goes down, Adrian discovers his own inner powers and confronts his own secret identity, paralleled by the hero he’s brought to life on the pages of his sketch book.

Though technically a young adult novel, the ambitious structure and compelling characters will have a universal appeal to anyone who’s ever felt different, isolated, or powerless.

With everything going on in conservative states across the country, the timing of Draw the Line is perfect and could open some minds along the way.

Now that would be super.