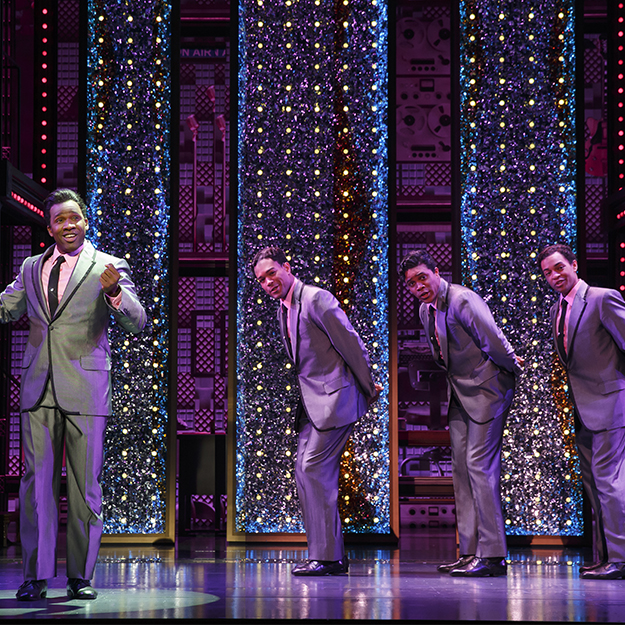 You know the music of Carole King.

Even if you don’t know you know the music of Carole King.

In addition to singing some of the biggest hits of the 20th century herself (“Jazzman,” “I Feel The Earth Move” and “It’s Too Late”), she also wrote songs for singing legends that became nothing short of iconic for the superstars. These chart toppers include “(You Make Me Feel Like) A Natural Woman” for Aretha Franklin, “Will You Love Me Tomorrow” for the Shirelles and “You’ve Got A Friend” for James Taylor.

But it’s far from an ordinary jukebox musical. This one has real soul.

Carole King wrote the music of a generation and learning about the personal drive that took her to the top is one history lesson that’s going to get people up and dancing.

That’s how you make the earth move at the Winspear, after all.