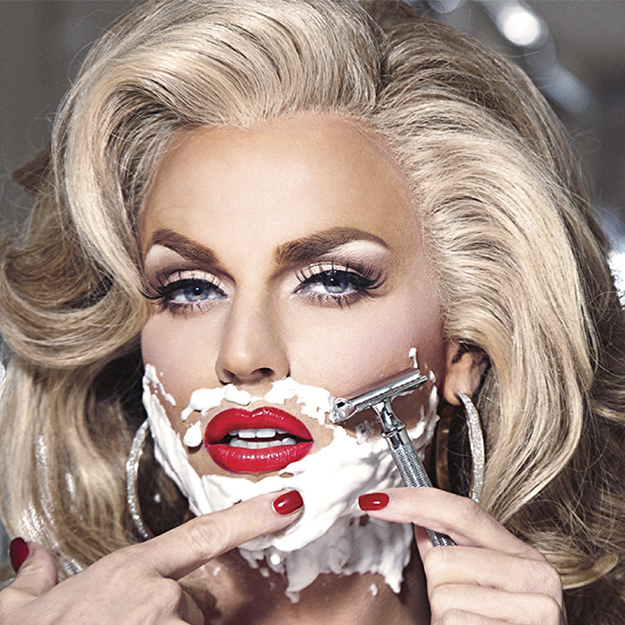 The coffee-table book is such a strange thing.

It’s a giant bound collection of photos that, more than likely, will never be opened once it finds its final resting place next to the TV remote and an empty champagne bottle or two.

But there’s no way anyone can resist opening up Why Drag? and flipping through every single page.

Featuring photographs taken by Magnus Hastings during a two-year journey across the USA to chronicle the lives of the country’s biggest and most exciting drag queens, the book is simply gorgeous.

With subjects as diverse and talented as Bianca Del Rio, Courtney Act, Jackie Beat, Adore Delano, Jinkx Monsoon, Lady Bunny, Detox and Sharon Needles, it’s a Who’s Who from the House of Ru with a delightful roster of pre-Drag Race gender-bending celebs, as well.

The photographs are captivating. Funny. Dramatic. Reflective. Sometimes all at once.