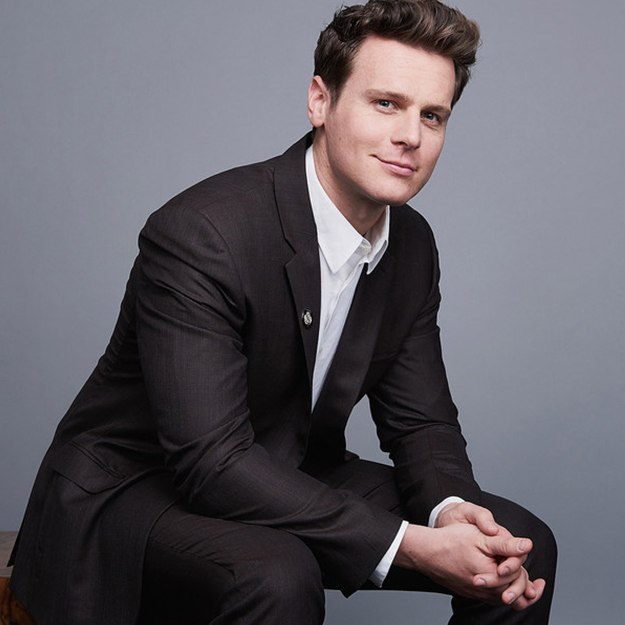 There’s a little Broadway show called Hamilton that people are saying is better than CATS and Phantom of the Opera. How is that even possible?

Even when we’ve seen only a handful of nominated shows, we enjoy watching the event unfold because there are just so many damn gays to cheer on. Like Jonathan Groff (above) from Hamilton.

Throw in Jesse Tyler Ferguson, Neil Patrick Harris, Nathan Lane, Sean Hayes and a rare Barbra Streisand appearance and we’re pretty sure a drinking game could be created based on LGBT icons alone.

We’ll just have to wear a bib this year to protect our official replica Mr. Mistoffelees costume.

Damn piña coladas get the fur all matted.