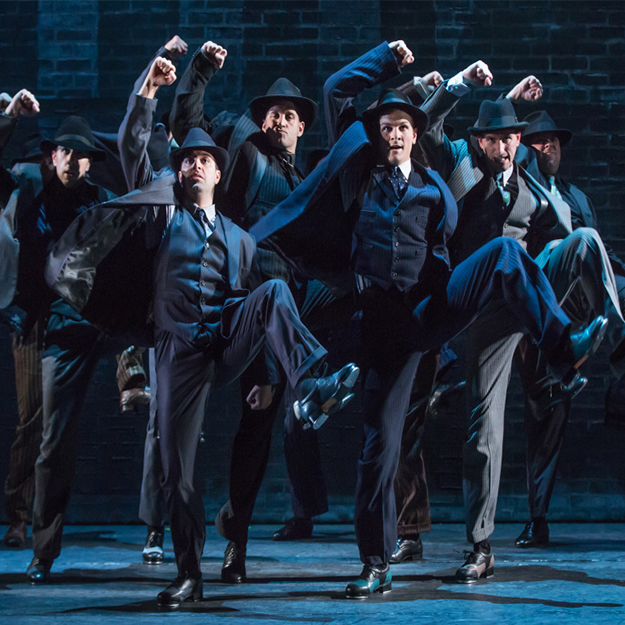 Not every Woody Allen film would work as a musical.

But Bullets Over Broadway has the stage cred right there in the title.

Tonight, the six-time Tony Award-nominated musical comes to the Music Hall at Fair Park for a two-week run.

The story follows a young playwright who’s so desperate for funding for his next show that he gets involved with a mobster. Because that’s always a good idea.

Filled with colorful characters amid the anything-goes backdrop of 1920s New York, it’s about as zany as musicals come.

And we loves us some zany.