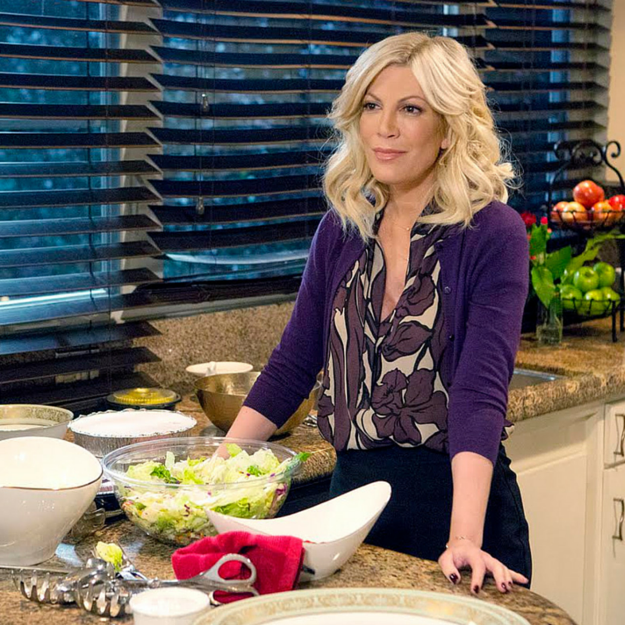 Good bad is our favorite kind of bad.

And few things are as wonderfully terrible as the original Mother May I Sleep With Danger? starring Tori Spelling back in 1996. Campy and over-the-top, it represents everything that makes Lifetime Original Movies such incredibly fun guilty pleasures.

Well, in celebration of the film’s 20th anniversary, the network has teamed with James Franco to remake the movie.

With a vampire love story thrown in for good measure.

Franco stars, but Spelling and original co-star Ivan Sergei return for another deadly adventure, giving fans of the original plenty of nostalgic glee.

And all the sleeping with danger one could ever want.

Mother May I Sleep With Danger?
Premieres Saturday, June 18
www.mylifetime.com