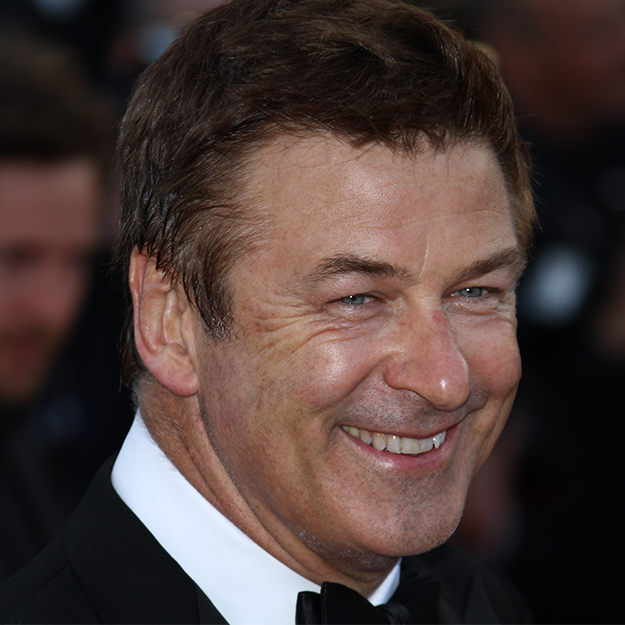 The last time we were this excited, we had to [blank] our [blank] for over an hour!

Yes, folks, Match Game is being dusted off. And this time not by drag queens.

If you’re too young to remember the star-studded game show, Match Game, from the 1970s, you probably know the extremely hilarious and ultra-popular tribute version on RuPaul’s Drag Race: Snatch Game.

Just like before, a panel of six celebrity guests attempt to fill in the blanks on an innuendo-laden question in the hopes that two contestants will match enough of their answers to win the game.

Hosted by Alec Baldwin, it should be a free-for-all that’s fun for everyone from cousin Jimmy to Grandma Lester.

But hopefully not too family friendly.

That would just be sacrilege.