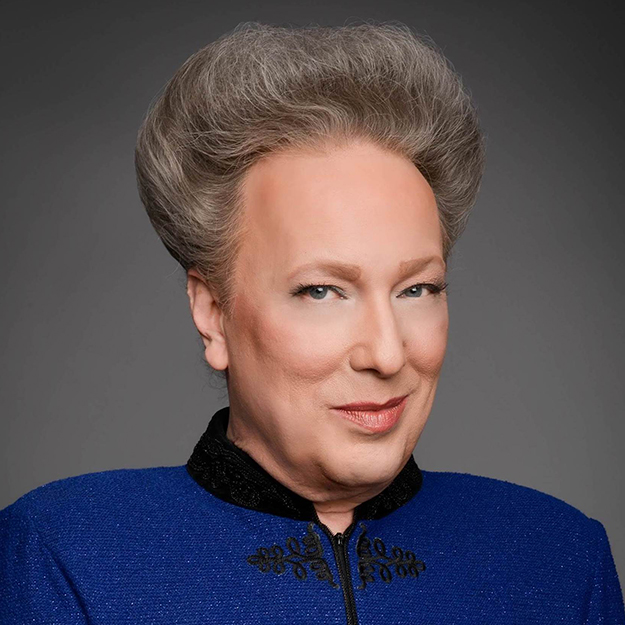 Times change and the English language moves forward. New words come into the vernacular—texting and its trashy cousin sexting, bougie, and some others that you know and I don’t. Old words get new meanings—think of “shade” (and the throwing of it) meaning essentially what “dis” meant when it was a new word not that long ago. Personally I try to avoid new and changed words for fear that I will fail miserably trying to look au courant. Or, even worse, using an expression that originated in any ethnic community to which I do not belong. So I’ll stick with using old words with old meanings while hoping that doing so will send someone to the dictionary (on their cell phone—which is no longer a phone at all, but that’s a different story)—to find out what “vernacular” means. And “au courant” for that matter.

Resisting the use of “raising” to mean “rearing”—primarily because you should do one to livestock and the other to children—I have gotten the odd look when saying that I was reared in East Texas. (Picture the side eye that says, “I’ll just bet you were.”) And I acknowledge that they mean essentially the same thing in that context, but it is a bridge too far to ask that I replace either of these terms with the new one.

You see, I firmly believe that we got totally off track when we replaced the child with the parent in referring to this activity. When we moved from child-rearing to “parenting,” the focus got off the object. I don’t believe that my parents and the parents of the children I grew up with talked about what hard work “parenting” was—they just had another vodka stinger (or piece of lemon pound cake, if they were Baptist) and went on their way.

Now, while we’re at it, let’s talk about that word “work.” Parenting, marriage, and any number of other things which could not cause anyone to break out in a sweat are now described as “hard work.” No, digging a ditch or a grave would be hard work. Having a job where you have to take a shower when you get home is probably hard work. We seem to have mistaken a challenge, like child-rearing or marriage, for hard work. Assuming that you are not with the totally wrong person, holding one’s tongue and resisting the urge to do something—anything—that would destroy the marriage is not “hard work.” It’s just good sense. Don’t complain, just send over another vodka stinger.

And about “adulting.” Being over the age of 18 is not “hard work”—particularly given that one can drink and have sex without it being a felony. There seems to be a school of thought that some adults (who are adults, whether they like it or not) are having a problem because they can’t sew on a button, fix a flat, or cook their own dinner. Maybe more classes in Home Economics at the high school would help. Really? I’ve been an adult for quite some time, and I don’t know how to do any of those things. Unless wrapping foil around the edges of a frozen chicken pot pie counts as cooking.

Popping a button or a tire is admittedly tiresome, but any adult will tell you that dealing with these things is an inconvenience, not a challenge. The challenge of being legally responsible for yourself is a question of prioritizing the use of one’s resources, time, and energy—particularly if you were taught from the cradle that you can do it all. Even if you can do it all, you can’t do it all at the same time. Dealing with your life—including the inconveniences, the challenges, the struggles and (for some folks) actual hard work—is not “adulting.” It’s called “living,” and that’s a very old word whose meaning has not changed.