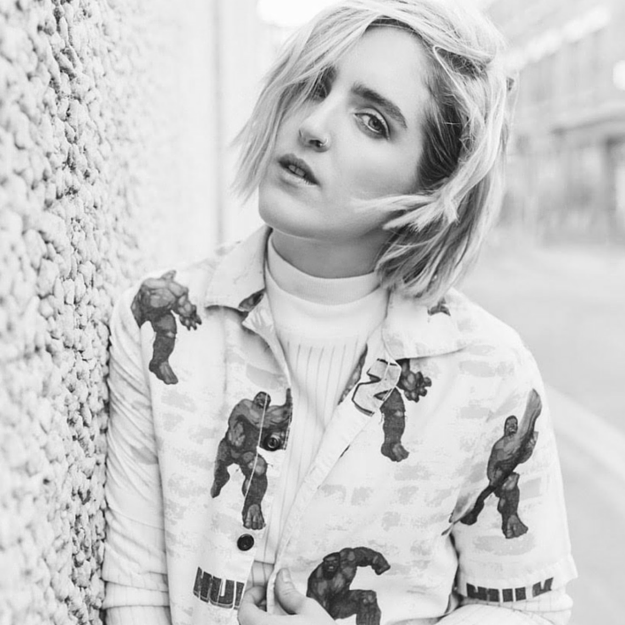 If you took a John Hughes movie and infused it with plenty of gay vibes, the new video from Shura is what you’d get.

The UK singer, songwriter and producer just release her debut album, Nothing’s Real, and much of the music has a wonderful 1980s vibe that blends just the right amount of wide-eyed innocence with modern messages in pleasing pop melodies and catchy choruses.

Check out the video and add to its nearly one-million views. We think you’ll agree that high school would’ve been much more fun if that were the reality. For some of you, maybe it was, but ours was definitely filled more with wedgies than secret kisses on a sports field.

Enter our giveaway for a chance to win this perky debut album that just might get you up and dancing.