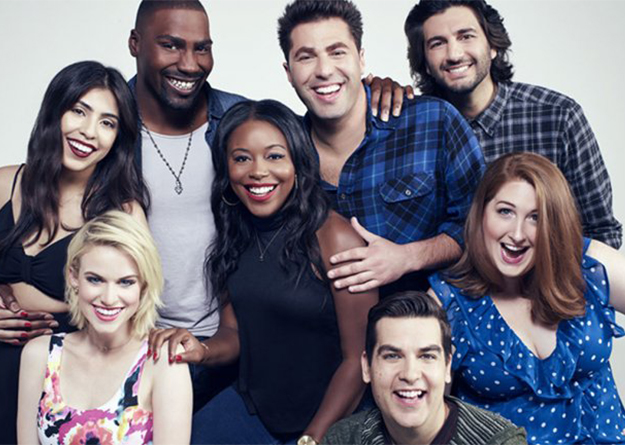 Some of our fondest college memories are thanks to MADtv, Stuart and Ms. Swan being our all-time favorite characters of the series.

Well, after several years off the air, the franchise has been dusted off, moved from Fox to the CW and given a whole new cast (though veteran cast members also appear).

One of the reasons we loved the original so much was that unlike Saturday Night Live, the sketches were pre-taped, which meant they could be edited fine-tuned to perfection while still maintaining the reactions of the live audience.

Tonight, the new series debuts and though a few sketches maybe aren’t as good as they could be, the talented new cast shows real potential and we’re willing to stick with it through the summer.

Because Lord knows there’s plenty of material out there right now that’s ripe for parody.