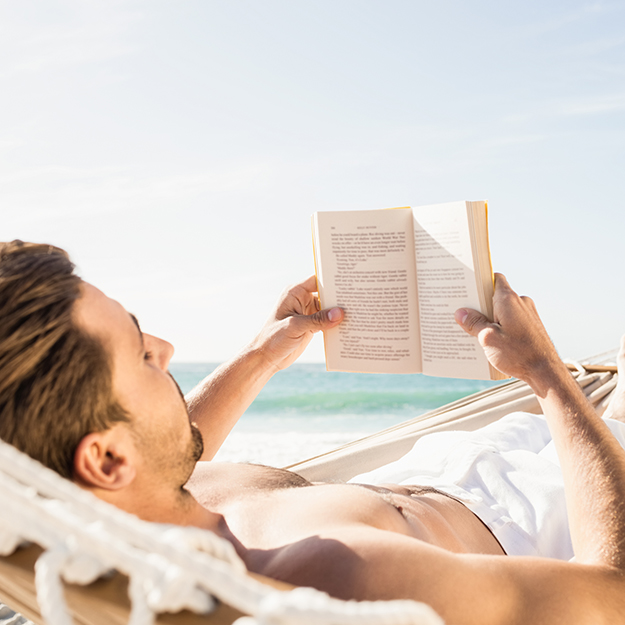 But they can also be filled with drama, intrigue and a disco soundtrack. 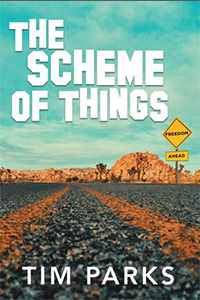 That’s exactly what you’ll find in Tim Parks’ first novel, The Scheme of Things, a coming-of-age story filled with plenty of twists, turns and schemes, many of which are fueled by young protagonist Henry Dodge watching too many 1980s nighttime soaps.

When he falls in love with a new boy in town who becomes his brother’s best friend, he’ll do just about anything to make a deeper connection.

Set in Southern California, the unlikely thriller is what Parks calls a work of “faction.” The plot is fiction, but filled with true-life experiences woven in for an authentic touch that resonates with anyone who grew up gay and closeted, especially during the ‘70s and ‘80s.

Grab a copy today because this is another title worth adding to your personal LGBT library.