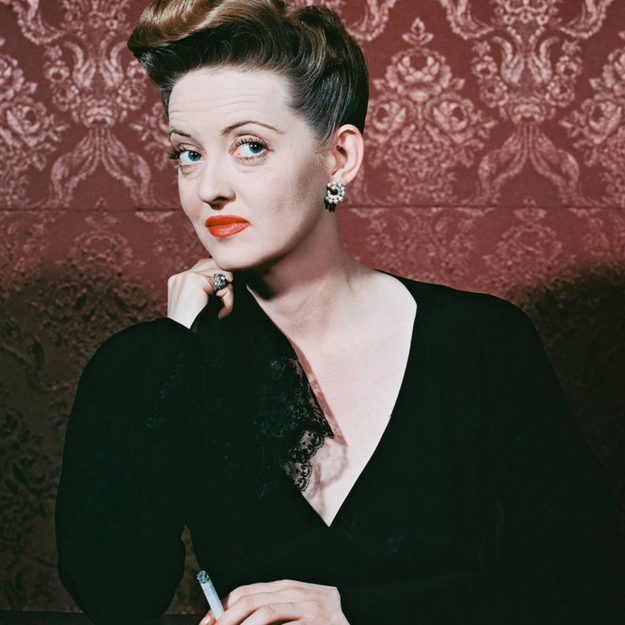 Even if you don’t know Orry-Kelly by name, you know his work.

The legendary Australian left his mark on Hollywood during its Golden Age of filmmaking, working on 285 motion pictures as costume designer.

He created memorable pieces for the biggest mega stars of the day, including Bette Davis, Marilyn Monroe, Humphrey Bogart and Rosalind Russell for films like Some Like It Hot, Casablanca, An American in Paris, Auntie Mame and Now, Voyager. He won three Academy Awards in the process, too. 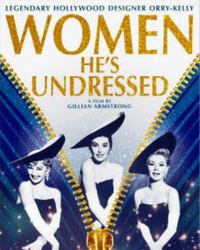 Out tomorrow, Women He’s Undressed is a fascinating documentary that tells the story of this openly gay man in an ultra-conservative era.

Directed by Gillian Armstrong, the film reveals so many fascinating tidbits about show business while exploring a life story that needed to be told. It’s an absolute joy from start to finish. As classic movie buffs, we were skipping merrily down Memory Lane.

A road that’s paved with sequins.