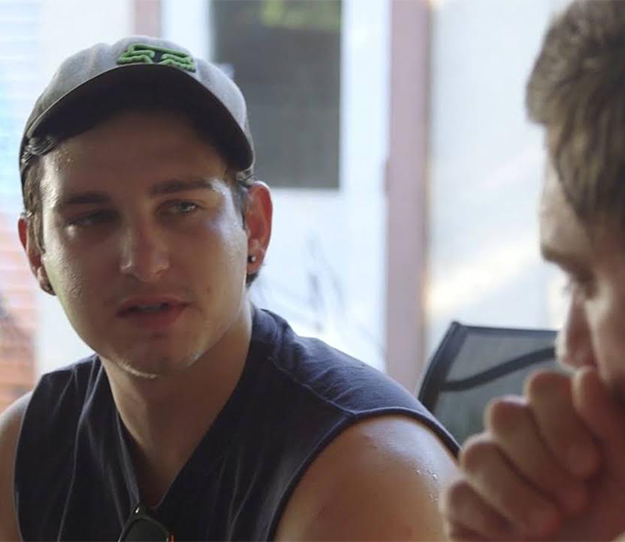 The Orlando tragedy still shocks and saddens us.

But, like most people, we’re trying to better understand what happened and find hope in those who survived.

The one-hour episode of MTV’s True Life series this month focuses on people who were there that fateful night. True Life: We Are Orlando premieres tonight and follows four survivors who recount the horror and subsequent healing. There’s a digital supplement to the episode, which features interviews with an additional six people.

The show and supporting campaign, Elect This also bring perspective to the debate on gun laws.

All combined, it’s a powerful and heartbreaking look at something nobody should ever have to experience.