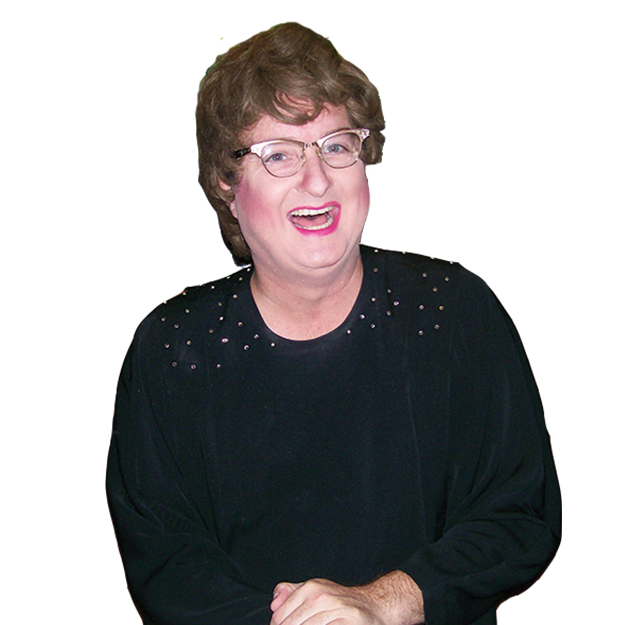 Filth abounds in our world today. Join me in prayer as we consider these stories.

Sexy: It has come to light that hiring practices at many of Donald Trump’s casinos favor only “pretty people.” By using overseas employment agencies, Brother Trump can skirt U.S. anti-discrimination laws and hand pick employees whom he deems to be “pretty.” If denied a job, because the applicants are coming through a non-American agency, “non-pretty” people have no legal recourse. People, this issue is just not that difficult. I say that Trump HR should just go shake the nearest ugly tree, let the inhabitants thereon hit every branch on the way down, then put said ugly people in a room with Brother Trump. Comparatively, EVERYONE will qualify for work. Praise!

Selfies: Aptly named for U.S. Representative, Anthony Weiner, just can’t keep his privates private. After ruining his own political career with sex texts and photo texts of his surname appendage, he took a back seat to his wife’s career as Sister Hillary Clinton’s top aide, Sister Huma Abedin. Now Sister Huma has had enough and is separating from her nasty husband now that he appears to have been back at his old habits. Weiner’s weiner is flying through the interwebs again. Let us all rejoice that Sister Huma didn’t marry a man named Heine or Butt. Amen?

Sidelines: Let us pause for prayer for Brother Tony Romo. Quarterback for the Dallas Cowboys, Brother Romo seems to be prone to injury. Once again, he’s sidelined with a back fracture suffered during a game with the Seattle Seahawks. Bless his heart. I, as a nurturing Christian, will be taking advantage of Brother Romo’s 6-10 weeks in recovery. Since he’ll be flat on his back, I will hasten to his side to anoint him, offer oral testimony and lay hands on his injuries to the best of my abilities. In the meantime, Cowboys fans can count on some wins in the next 6-10 weeks with Tony out of the game. Play ball!