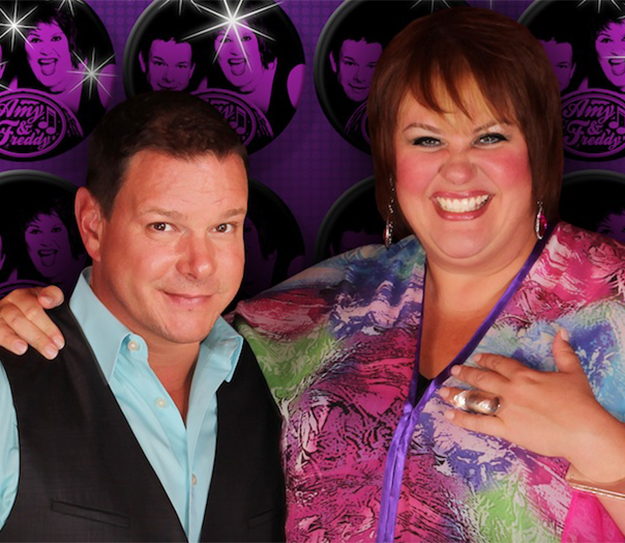 Many people think summer’s over with the passing of Labor Day.

But everyone around here knows that the last hurrah of summer is Dallas Pride.

The Alan Ross Texas Freedom Parade isn’t until Sunday, September 18, but there are plenty of celebrations leading up to the big event.

One of which is Uptown Players’ 5th Annual Dallas Pride Performing Arts Festival.

Additional highlights include Amy & Freddy (pictured above), kicking off the festivities with a one-night-only comedy and music extravaganza. The festival closes with Dallas-born Uptown Players alumnus William Blake singing his heart out and filling us in on nearly a decade traveling the world after leaving Big D.

In between are staged reading, Mom’s Guitar or Leave The Latchstring Out by Carol Young, and playsThe Necessary Luxury Company by Marty Martin, The Drama Department by James Hindman, and Say You Love Satan by Roberto Aquirre-Sacasa.

Except for the opening and closing night performances, there are multiple performances of each show, so you have plenty of opportunities to celebrate Pride and the arts all at the same time.