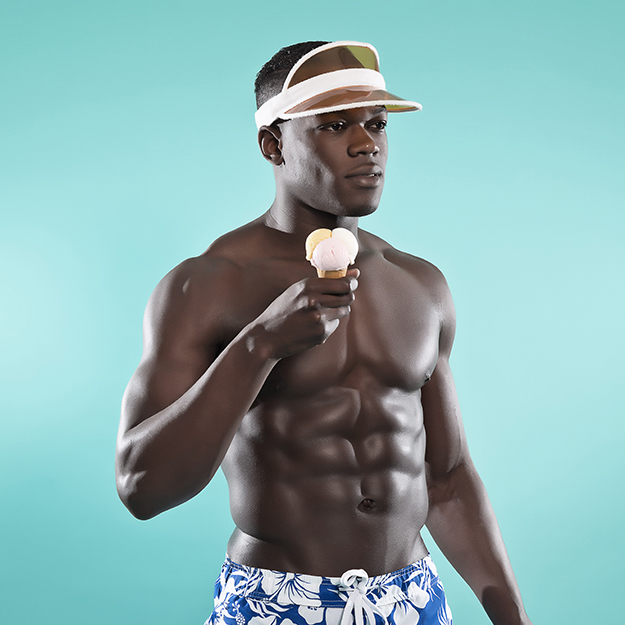 We heard the rumors, but we didn’t want to believe them.

And no, we’re not talking about Apple’s controversial headphone jack removal.

Or that Donald Trump has six nipples.

The rumor in question surrounds Halo Top ice cream and the claim that at only 240 to 280 calories per pint it delivers real ice cream decadence.

So after dinner the other night, we hit Whole Foods and grabbed a couple pints to taste test for ourselves.

We decided to go super-basic with vanilla bean and chocolate because if they couldn’t get those two flavors right, why would we ever want to venture into Birthday Cake and Mocha Chip territory?

Both the vanilla and chocolate had legitimate flavors that are less sweet than traditional ice cream, which isn’t a bad thing at all. For us, the texture is a little less creamy than we’d like, but we found it to be less noticeable when scooped onto a sugar cone for licking versus eating with a spoon.

Plus, the fact that each low-fat pint contains a whopping 24 grams of protein means that we can finally have a pint of ice cream for breakfast without feeling guilty.

As long as we leave off the usual hot fudge, Frosted Flakes and Oreo pieces from our normal breakfast sundaes.