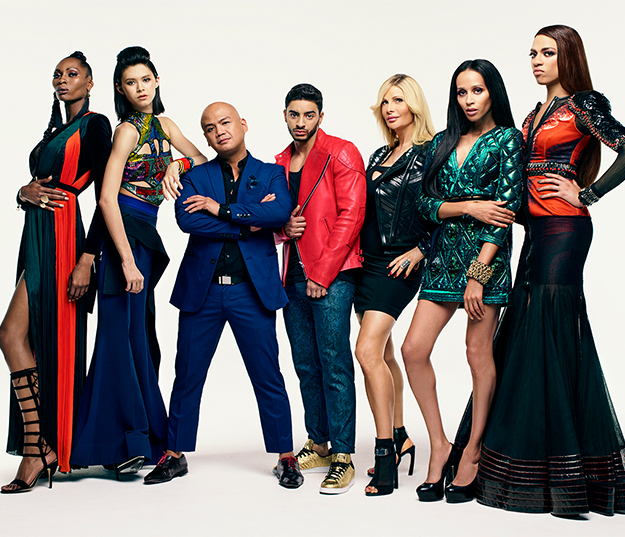 If you thought the fashion world was high-drama, just wait until you get a load of Strut.

Mentored and led by Cecilio Asuncion and Cassandra Cass, five models (Laith De La Cruz, Dominique Jackson, Isis King, Ren Spriggs and Arisce Wanze) give us an inside look at what it takes to get booked as a trans model, as well as plenty of behind-the-scenes drama in their personal lives.

Each of the models is truly beautiful (or handsome in the case of De La Cruz), but there are also a couple of them that are completely self-absorbed bitches who think throwing a drink in someone’s face makes for good TV.

And they’d be right.