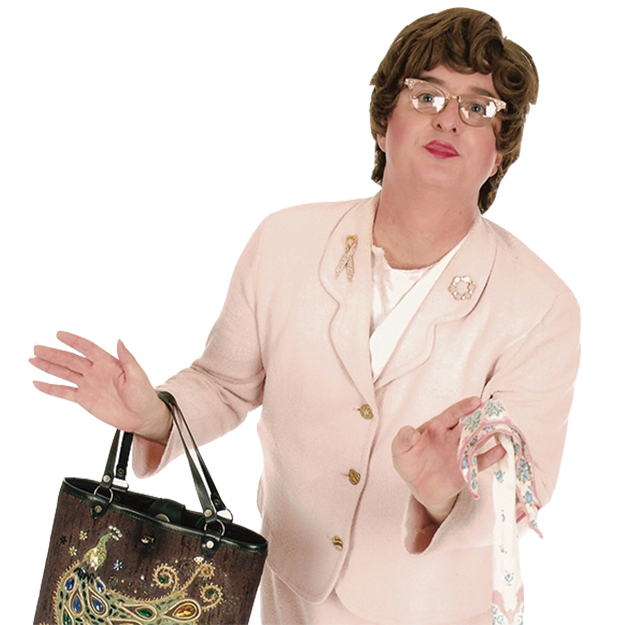 Let us gather, once again, to pray for our world. These are the things which are heavy on my heart this week. Won’t you join me?

Death: In what seems to be a weekly occurrence, we are having to bid adieu (that’s French, for those of you who don’t speak in tongues) to yet another stalwart celebrity. Golfing legend Brother Arnold Palmer has gone on to his reward. I’ll be having iced tea with lemonade in his honor this week. And praying that the Lord forgives his many years of stroking his putter, hitting his balls and visiting every hole in the world. Hallelujah!

Divorce: The sin of divorce has claimed another couple. Of course, in light of WHO this couple is, I feel that divorce is the LEAST of their sins. Brad Pitt and Angelina Jolie have called it quits, and Sister Angelina is seeking custody of their litter of urchins. Brothers and Sisters, this whole affair is causing me great consternation.  Who shall I console? On the one hand, I am drawn to little Brad’s side to warm him in this time of need and touch him in spiritual ways. On the other hand, Sister Jolie is a harlot who needs my influence and inspiration in a way I’ve never bestowed on another sister. The Lord is leading me to her lips to kiss the face of God. Good Lord, I need prayer!

Debate: I witnessed, on Monday night, what was publicized as the first debate between our two candidates for President. Brothers and Sisters, the only way that the word “debate” should have any credence in what I saw on Monday night is that I found it “debatable” that Brother Trump knows what a debate is!  What I witnessed was a petulant display of issue avoidance and frat boy logic. While I am quite concerned about a Methodist being President, I must say that Sister Clinton appeared much more prepared and professional, and I applaud her ability to keep a straight face throughout the proceedings. And here’s my biggest concern…did Donny have a cold or was he doing some nose candy to keep him alert? #TrumpBump!