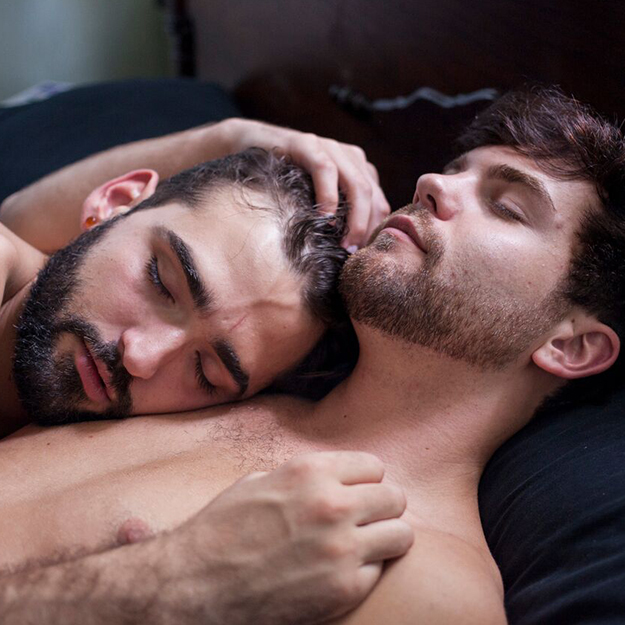 Not every gay man lives a glam, NYC lifestyle like Will of & Grace fame.

In fact, there are dozens–if not thousands–of gay men who live in smaller cities and towns around the globe.

Exploring the LGBT world outside of Gotham is at the heart of Feral, a new series debuting today on Dekkoo.com, the subscription streaming service dedicated to entertainment programming for gay men.

In Feral, creator Morgan Jon Fox tells the tale of a group of young people in their 20s as they navigate the Big Three: love, loss and friendship. Set (and shot) in Memphis, Tennessee (which is as much as character as the people), the show gives viewers heavy-hitting drama alongside lighter moments that define a different type of LGBT community than what’s often portrayed.

The result is a series we found ourselves binging over two days without a single regret.

Except that we’ve yet to experience Memphis in person.