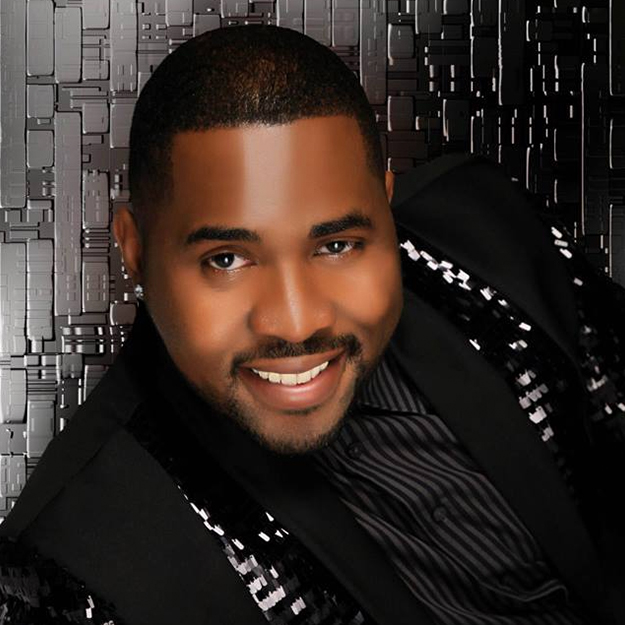 Don’t get us wrong, we love a good drag competition.

But we also love seeing men battling it out sans wigs, heels and booty pads.

That’s why we’re so excited for five days of hot, handsome, talented guys to take the stage at The Round-Up for the 2016 Mr. Gay Southern States USofA at Large.

It’s not all about looking good, either, because contestants compete in interview, club wear and talent competitions for a well-rounded display of their skills and personalities. (Full details can be found at the Mr. Gay USofA at Large website.)

So, whether you want to come and watch, or throw your hat into the ring for the chance to exchange it for a crown, this is your chance to be surrounded by some of the best men in Dallas.