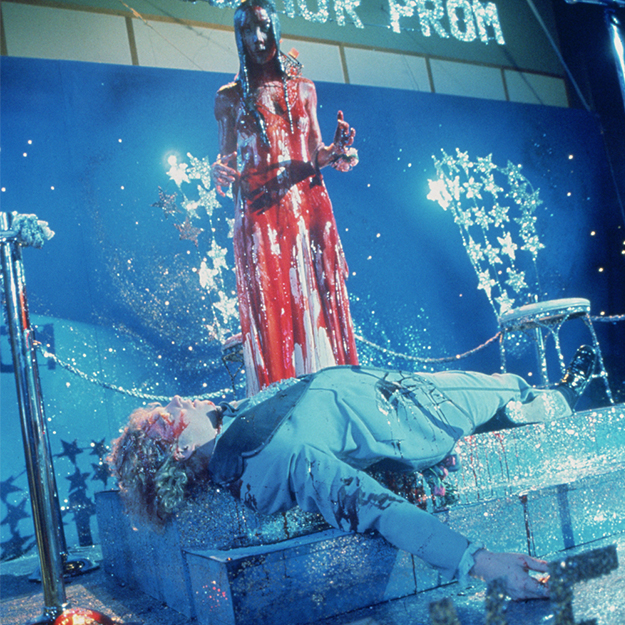 Enter now for your chance to win the 40th Anniversary 2-disc Collector’s Edition Blu-ray of Carrie!

In 1976, Carrie, the “absolutely spellbinding horror movie” (Roger Ebert) directed by Brian DePalma (Scarface, The Untouchables, Dressed to Kill) and based on the best-selling Stephen King novel, premiered in theaters, forever changing the landscape of horror films, and launching much of its outstanding cast into stardom. 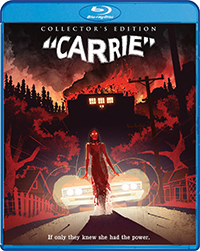 At the center of the film’s terror is Carrie (Sissy Spacek), a high school loner with no confidence, no friends… and no idea about the extent of her secret powers of telekinesis. But when her psychotic mother and sadistic classmates finally go too far, the once-shy teen becomes an unrestrained, vengeance-seeking powerhouse who, with the help of her ‘special gift,’ causes all hell to break loose in a famed cinematic frenzy of blood, fire and brimstone.