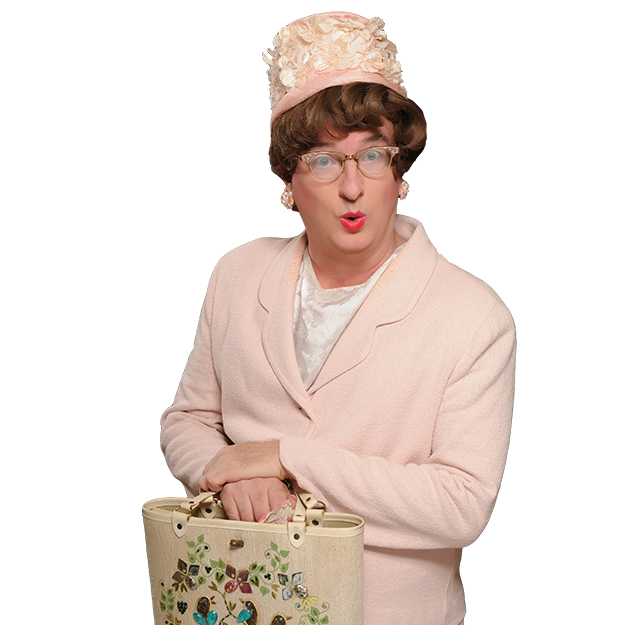 I have had to don the armor of the Lord this week to wade through the filth in the news.  Let us join hands and soldier through this filth.

Sodomites: I have long suspected that there was a hen in the fox house at Fox News. Affirming my suspicions this week, Brother Shepherd Smith has acknowledged that he is, indeed, a sodomite. Fox News, a bastion of conservative politics and anti-sodomite sentiments, had a nancy-boy delivering all of their rhetoric on camera.  Poor Anderson Cooper…he thought he was the only gay in the village. To make matters worse, little Shep is praising ousted Fox News CEO, Roger Ailes, for being “like a father” to him. Let me recap…Fox News featured a homosexual on-air host who rose to prominence because he was Daddy’s Boy. These are end times, brothers and sisters.

Seniors: Early in my years of ministry, I was forced to keep a cautious eye on a television show called “Beverly Hills 90210.”  The tramps, harlots and hoodlums on this program caused many a young person to soil their bed sheets. I specifically remember having to pray about photos that had leaked of Brother Jason Priestly’s large endowment during this time. Now, let me bring all of you into a vicious reality. Luke Perry, smoldering heartthrob and featured object of 90210 sin, is now gracing the cover of the AARP Magazine. I am aghast, but shall remain firm in my determination to face aging gracefully.  However, when Shannon Doherty starts plugging for Depends Undergarments, I’m OUTTA here. Praise!

Slovenians: Speaking of harlots, the trollop currently married to Donald Trump sat down with sodomite journalist, Anderson Cooper, to discuss Donnie’s language aboard the Billy Bush Bus in 2005. In the interview, Sister Melania states that “…she hadn’t heard her husband use the kind of language that was used on the tape”, and that she fears he was “egged on” to such language by Billy Bush himself.  I’d like to point out a couple of things here.  In 2005, when the language was allegedly used, little Melania was just being imported from Slovenia and had yet to master any language other than, “Yes, I will marry you” and “How much?”  So how would she know WHAT he was saying? Secondly, and most importantly, I want to know who “egged on” Sister Trump’s famous photo sessions featuring her taut and tanned birthday suit? Let us pray.