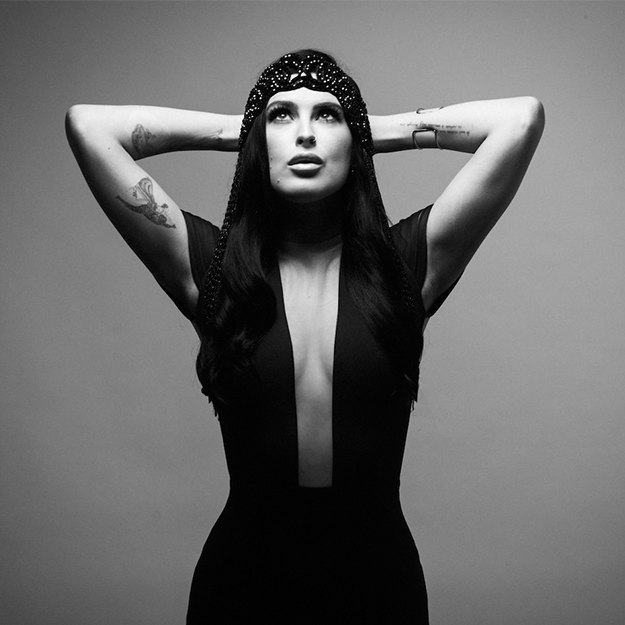 The old-fashioned cabaret show gets a post-modern update next Tuesday.

That’s when Rumer Willis comes to the Granada Theater.

You may know the talented performer for one of several reasons. She’s the daughter of Bruce Willis and Demi Moore. She also took home the mirror ball trophy on the 20th season of Dancing with the Stars. And she starred as Roxie Hart in Chicago on Broadway.

The intimate show brings in classic elements of cabaret acts, including available food and drinks for a wonderful all-inclusive evening out.

Her NYC performance received rave reviews from The New York Times, which speaks volumes of her talent and command of both the stage and the songs she belts out like a pro twice her age.

Those born of Hollywood royalty often travel a path of self-destruction, but Rumer has instead chosen a golden road filled with song.

And we can’t wait to stand up and cheer.