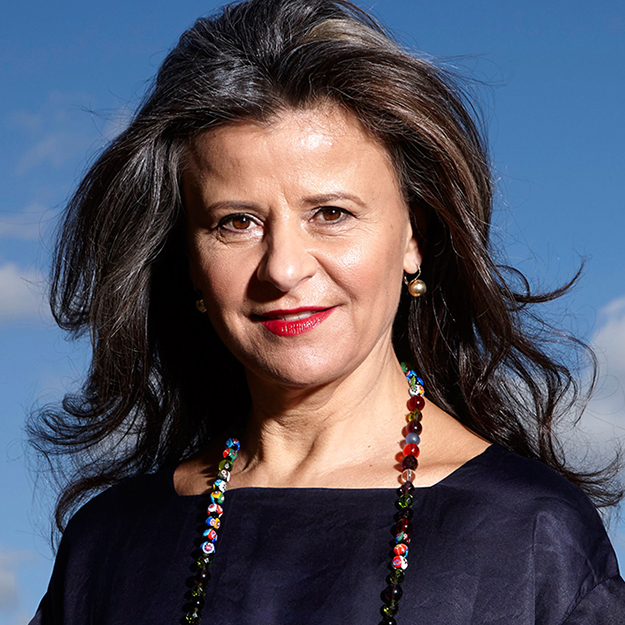 Without Tracey Ullman, we wouldn’t have The Simpsons.

We also wouldn’t have a reason to resubscribe to HBO (Game of Thrones does nothing for us).

But this weekend, the master of disguise and impersonation returns to the airwaves with Tracey Ullman’s Show and it’s going to be spectacular.

From a hooligan Dame Judi Dench and Camilla Parker-Bowles to Angela Merkel and a dildo-toting granny, a cavalcade of characters comes together for her latest comedy series.

It all starts tonight, so if you’re not already subscribed to HBO, call your cable provider today. (Or join the 21st century and just get the HBO NOW app).

We promise, this show alone makes it worth every penny.