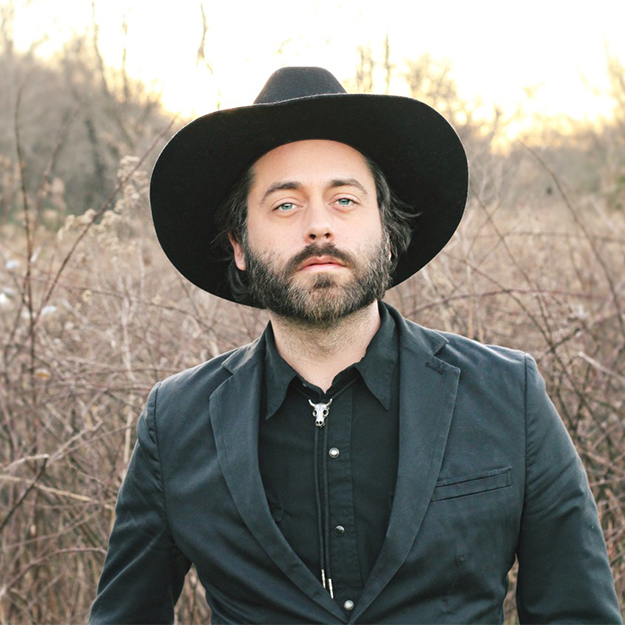 The visual album may just be our new favorite thing.

Beyoncé may have popularized the format with the mass consumption and media buzz, but Indiana Queen’s new album does the genre good.

Founder and sole member, Kevin Thornton, already faces an uphill battle as a gay performer in the country music world but his third album, Summon Without Sorrow, allows him to make a real statement.

In fact, the second track (“I Could Not See The Future”) was written about waking up to a Trump presidency, so the timing couldn’t make the album more relevant.

Watch two of the videos here for a sampling of his style and the depth of the story.

Now more than ever we need to raise each other up and help others achieve success, so go buy the full album and support this wonderful artist.

In fact, buy them all.