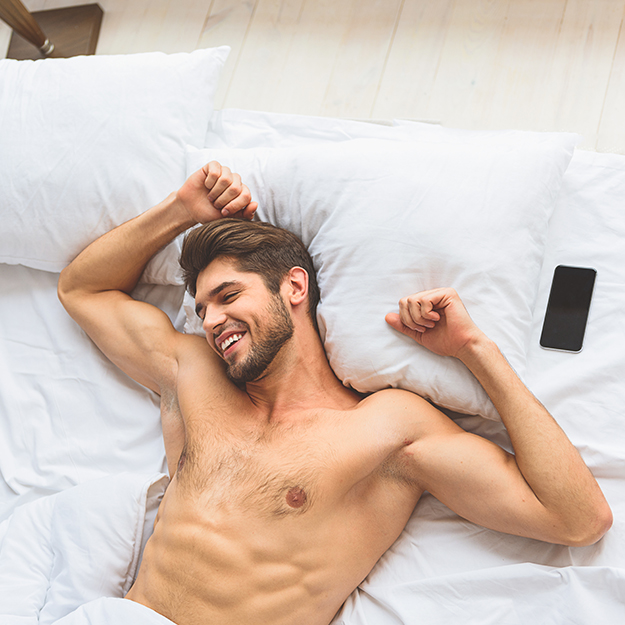 Yep, even those of us who consider ourselves professional drinkers often wake up with a raging headache and a healthy dose of shame. (Not to mention wondering why we’re in Kabuki makeup and in a bed outside our zip code.)

But there’s a cure. Or more accurately, a way to prevent hangovers before they even start.

Sure, many hangover prevention supplements exist, but there’s a new one that we kinda love.

And one capsule costs way less than a single cocktail.

Introducing Over EZ, a specially formulated supplement you take with your first drink of the night (or morning, if that’s how you roll). Instant-effect ingredients including Zinc, Magnesium and amino acids that work to safeguard the liver. Later, time-release components including chicory root extract, milk thistle extract and five types of Vitamin B aid in gradually flushing out toxins.

We gave Over EZ a test run and even though it didn’t prevent us from getting drunk or making bad decisions (they can’t help with either), we definitely woke up to a much better version of ourselves than normal.

Still not sure who’s bed we woke up in or why it was covered in glitter and maple syrup, but Uber showed up before we had time to figure it out.