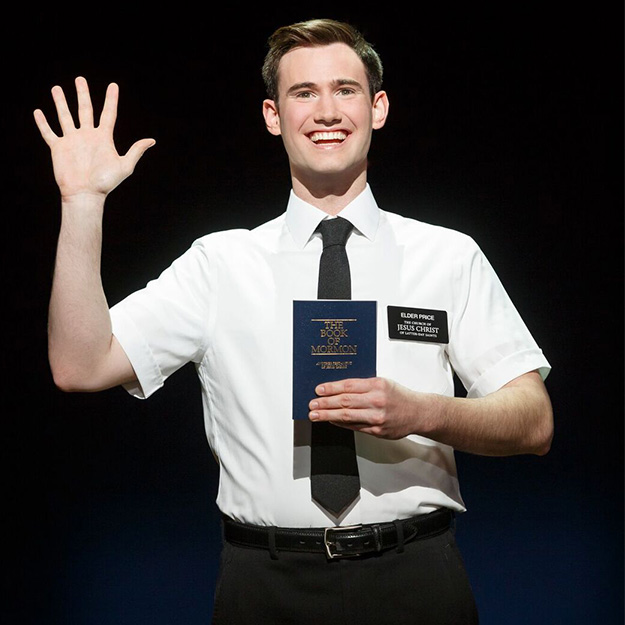 In a season of miracles, it’s still possible to score tickets to the hottest show in town.

The Book of Mormon returns tonight to the AT&T Performing Arts Center Winspear Opera House for an end-of-year run that’ll quickly (and thankfully) get you humming tunes other than Jingle Bells. Or anything about a hippo. Not to mention any of Celine Dion’s horrible Christmas carols.

Delightfully naughty and profanity-filled, the musical from South Park’s Matt Stone and Trey Parker never fails to incite belly laughs at the expense of two Mormon missionaries. Of course, if you’re Mormon or are prone to getting offended easily, this probably ain’t the show for you.

Because of the show’s incredible popularity, tickets can be really hard to come by and expensive to boot.

But there’s a pre-show lottery each night at the cafe outside the Winspear. An hour and a half before curtain time, enter your name and whether you want one or two tickets. Then an hour before the show, a drawing determines which lucky winners get the coveted seats.

And for the low, low Black Friday-worthy doorbuster price of $25.