We never planned to have back-to-back Dan Savage coverage this week, but we just got word today about one of our favorite-ever pornographic film festivals returning to Dallas.

Now before you think we’re completely perverted for getting all-bold-caps-five-exclamation-points-excited about naked people on the big screen, we can totally justify it.

Back in 2014, Dan Savage sent his HUMP! Film Festival to Dallas and it was one of the most amazing evenings we ever spent at a movie theater. We laughed. We cried. We strategically placed the popcorn bucket on our lap so nobody would see what was happening in our underwear. 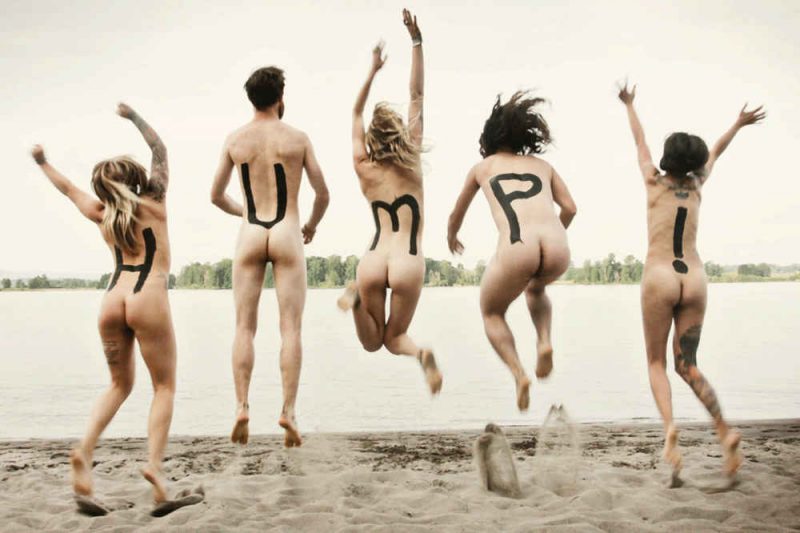 The 22 films for 2017 have been carefully curated by Dan to showcase a pornucopia of performers of every age, race, sexual orientation, body type and fetish. Among this year’s award winners are Fuck on the Mount (Best Sex), Birthday Boss (Best Humor), I’m Not Poly But My Boyfriends Are (Best in Show), and Playing Scrabble (Best Kink).

Catch a sneak peek of them all right here:

All we know is we can’t wait to see the uncensored version of that sock puppet musical number, which promises “intergenerational fist fucking.”

Which is probably something you won’t see in the Mary Poppins sequel.