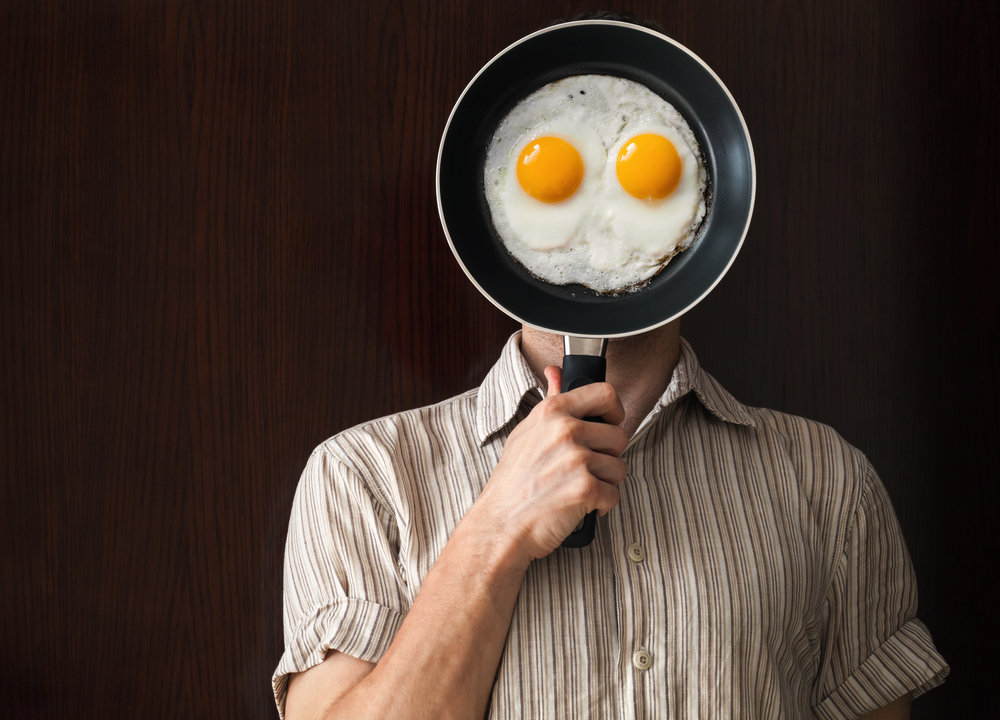 Well, toss aside all previously conceived notions about the beloved meal and head to gay-owned Zatar in Deep Ellum this Sunday for one of the most unique brunches in the city.

Don’t worry, at least one Dallas brunch staple is front and center: the cheap cocktail. Mimosas, frozés and sangria can be enjoyed for only $2 apiece. Order a round for the table, then get ready to embark on a culinary adventure. 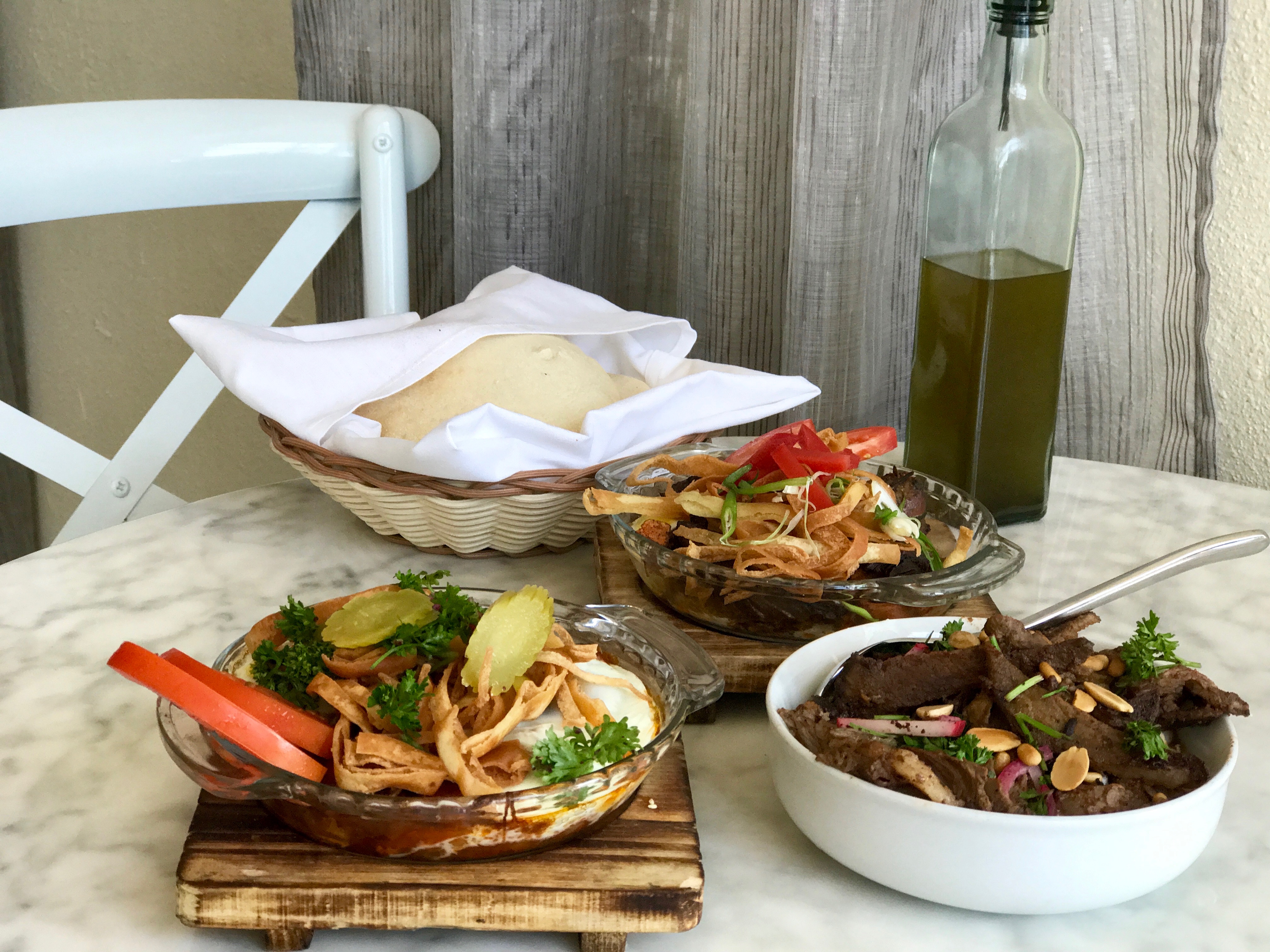 Start with traditional hummus and top it with chicken or beef shawarma to get the taste buds prepped for the Mediterranean and Middle Eastern flavors to come.

Egg dishes include lamb and sweet potato hash, eggplant shakshouka, and the mother of all pies, a meat pie with a cheese-stuffed crust and two sunny side up eggs.

For chicken-and-waffle lovers, there’s a fried chicken kabob and anise-infused waffles for a crazy-good variation.  Even breakfast tacos get a Lebanese spin with sujuk (a spicy sausage), eggs, potatoes, cheese and a picante-spiced tahini.

If you’re stuck in a brunch rut, here’s your easy escape. We promise, you’ll leave celebrating the power of the chickpea at brunch.

Especially after a few two-buck mimosas.