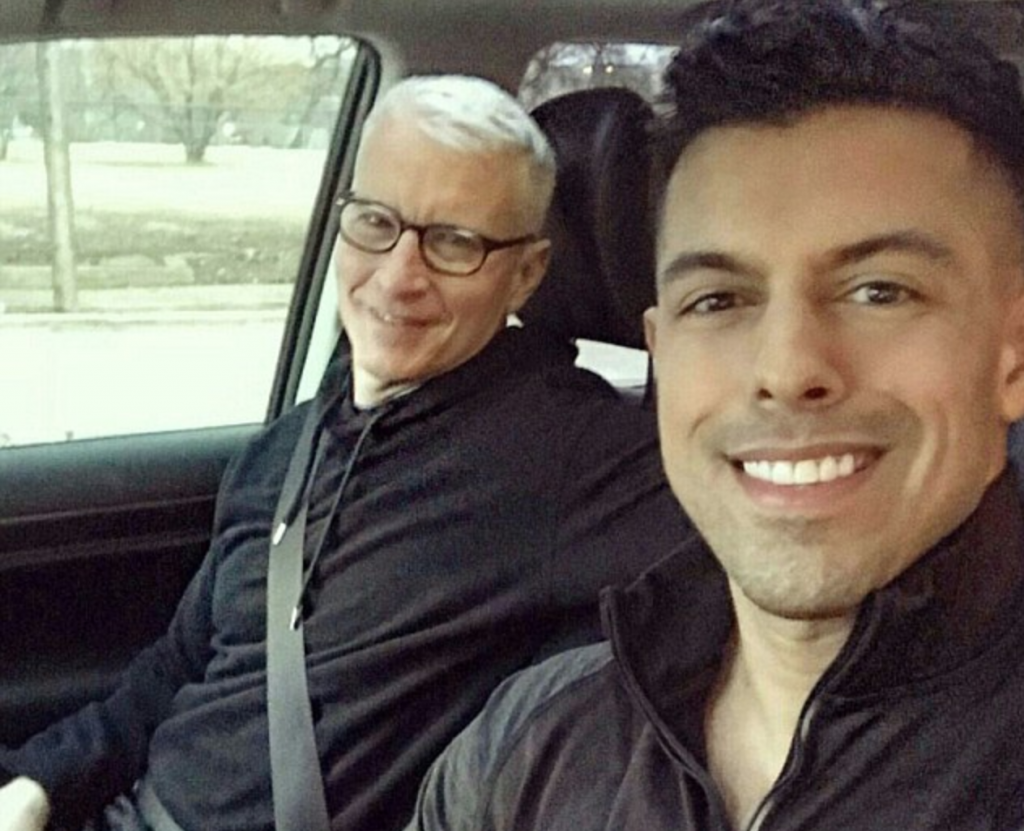 UK’s The Daily Mail is reporting that CNN silver fox Anderson Cooper has taken a new beau: Dallas radiologist Victor Lopez. The two have been spotted at local hotspots, including Mirador restaurant in downtown’s trendy Forty Five Ten department store, S4 nightclub and on Victor’s own private Instagram, as well as in New Orleans and Boston.

The two seem to have been dating since at least December. Anderson’s been spotted here at least five weekends since then.

As for Anderson’s ex, he tells The Daily Mail: “Benjamin and I separated as boyfriends some time ago. We are still family to each other, and love each other very much.”

We love that Anderson’s getting some big D in Big D.