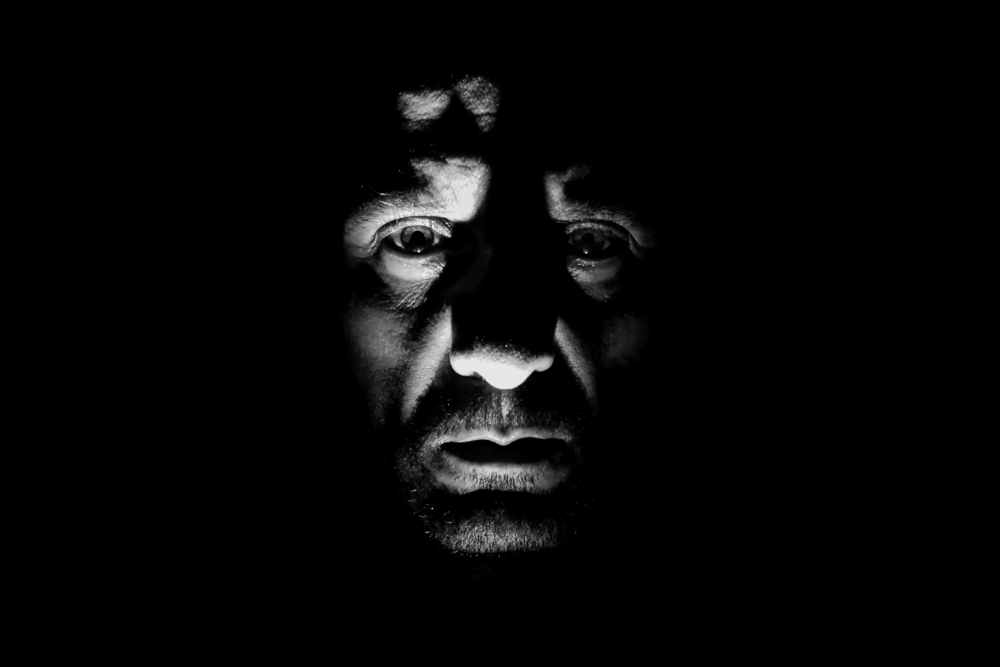 J. Ronald M. York has a few stories to tell. (Not to mention a few extra initials in his name!) 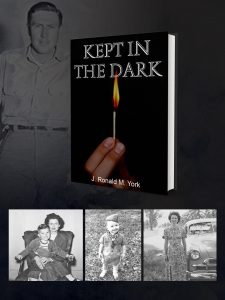 The tremendously gifted writer recently debuted a follow-up to his debut memoir, Kept in the Dark, in which he delves into one of his family’s darkest secret. His Boy Scout troop leader dad had been imprisoned for sexually abusing a child. Though he grew up knowing nothing about what should have been a rather noisy skeleton in the closet, following his dad passing away he stumbled across a box of letters.

And the truth came out.

The result is a riveting retelling and a vivid look at how something this shocking can affect those it touches the most deeply. We recommend starting there, then moving on to his most recent release.

In Songs from an Imperfect Life, the author tackles his childhood 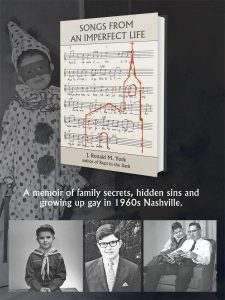 experiences, including being molested at his church when he was seven years old. This eventually led to meeting up with older men in movie theaters when he was a teen. Growing up gay in the southern United States during the1960s also had incredible challenges for Ronald.

The approach he takes to share these emotional excerpts from his past include poems, song lyrics and family photos peppered throughout the pages.

Both books address difficult issues in a way that’s extremely relatable (especially for any of us who share some of the same upsetting chapters in our own life). His perspective is healing, we imagine for himself, but also as readers.

And that’s a lot more than we can say about most of what we have lined up for summer beach reads.