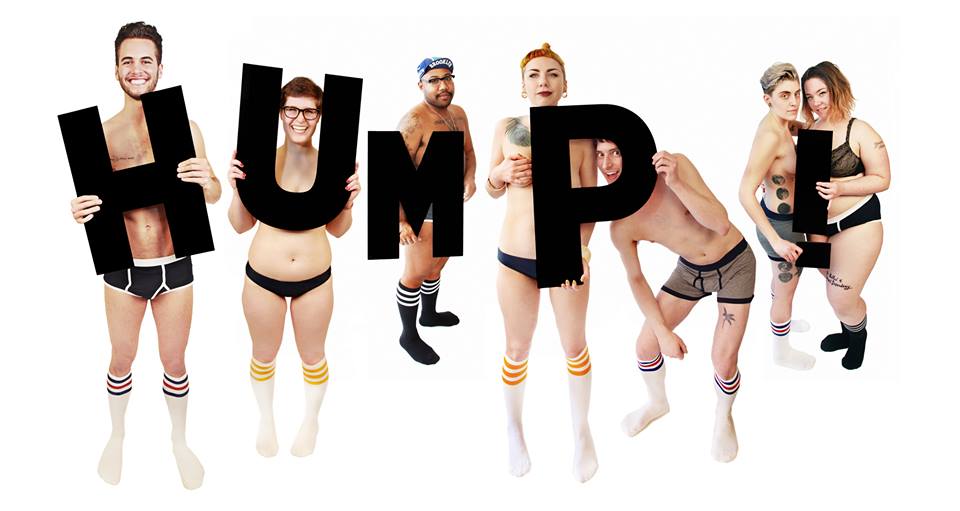 If we could HUMP! every day, we would.

The festival rolls through Dallas every couple years and features the funniest, craziest, sexiest short films you’re likely to ever see on a big screen. Well, it’s time once again to dominate the submissions with your own foray into being an adult star for a day.

You don’t have to get naked, but it’s so much more fun if you do. You can get away with whatever your devious imagination conjures up, except anything involving children, animals or poop. (Rules we can all agree on.)

The full list of do’s and don’ts can be found on the website, but for extra credit when submitting your movie masterpiece, include Jenga, Justin Trudeau and jumper cables somewhere in the film so that the judges know you created this skin flick just for HUMP! 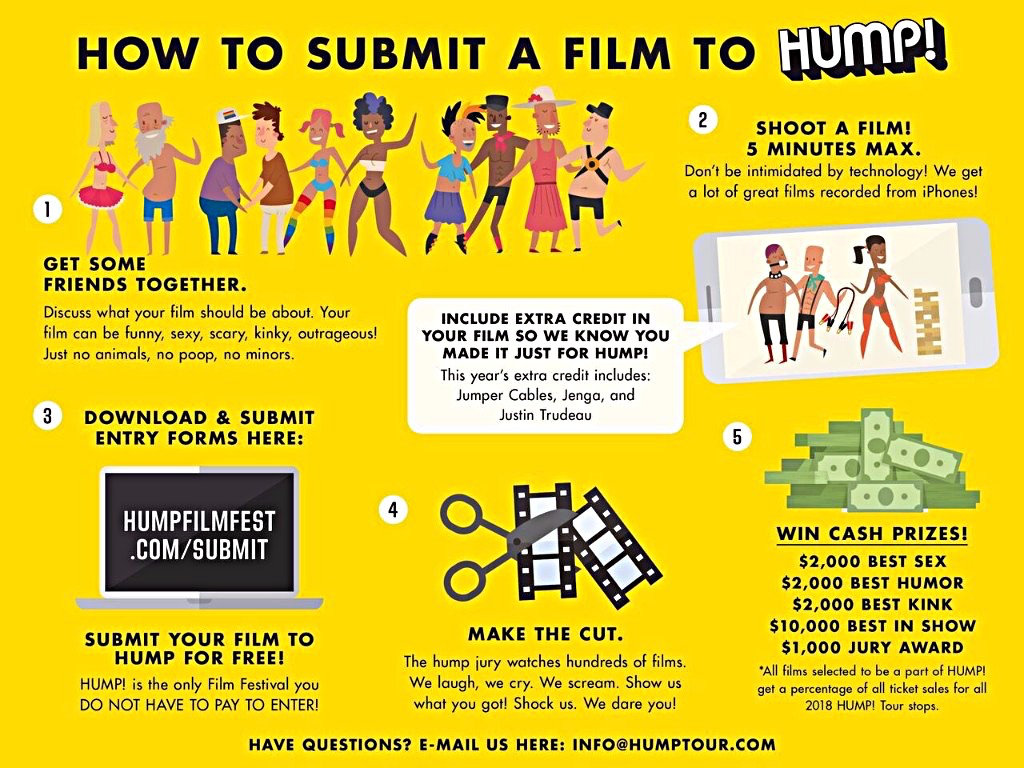 Films at HUMP! are never released online or anywhere outside the festival, so your secrets (and naughty bits) will only have life on the big screen and not in perpetuity (except maybe a few people’s photographic memories).

Way more than we usually get for a few minutes of sex.