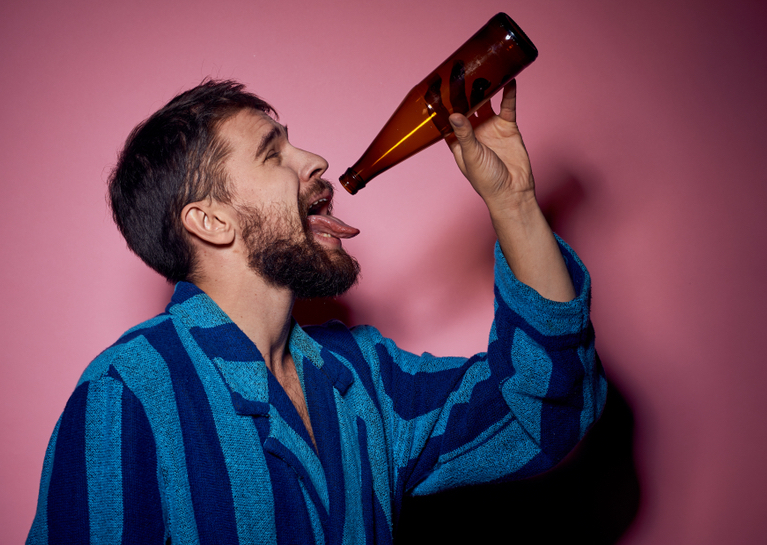 There’s nothing quite as soul-soothing on a late Sunday morning as a plateful of biscuits and gravy. Yeah, we know: Carby carb carb carb.

And it’s not exactly haute cuisine, either.

So pull your pinkies in and get ready to hold a coffee cup like a burly construction worker, because Barbec’s isn’t the kind of place you go for quiche and champagne.

The East Dallas institution has been famous for years, thanks to its dense, slightly sweet beer biscuits and all the artery-clogging goodness that goes with ‘em. Bacon. Sausage. Crispy cheese-covered hash browns. 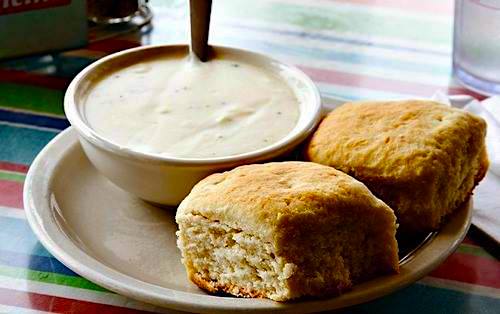 One of the best things about the cozy neighborhood diner is the mix of people you’ll see scarfing down their huevos and OJ. So grab a copy of the Dallas Voice as you walk in the door and watch the parade go by: little old ladies with honest-to-God blue hair, gays wearing big sunglasses to shield the previous night’s damage, and plenty of cyclists strutting around in spandex shorts just in from riding around the lake (or blocking traffic on Garland Road).

And speaking of nearby White Rock Lake, that’s the secret to getting away with ordering the “Flap, Cluck and Oink” and living to tell the tale. After brunch, head just down the street to the Dallas Arboretum or to the serene shores and work off those calories for a glorious summer afternoon.

Just wrap a biscuit up in a napkin and take it with you. All that activity will surely leave you hungry.