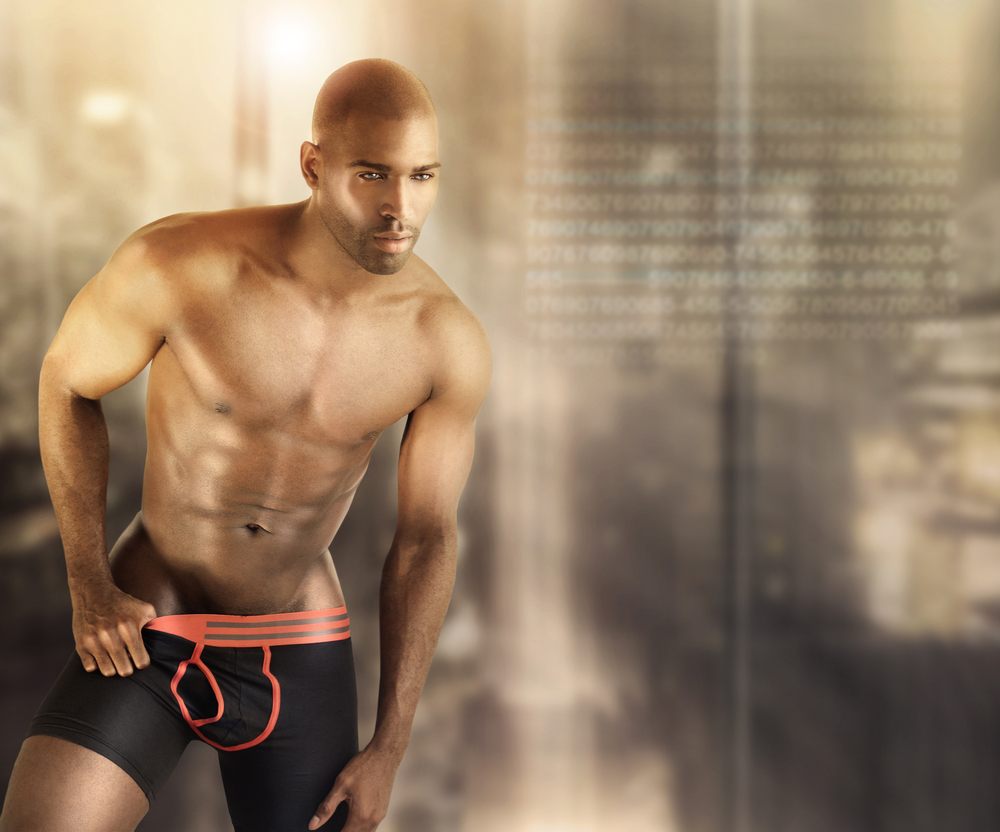 The list of things we won’t buy used could go on for days. Surprisingly, underwear is not on that truncated version of a really long line of bullet points. At least when hot guys are selling them off their back(side)s.

That’s just one of many things you’ll find this Sunday night at Beauties and the Briefs, an underwear auction and drag extravaganza at TMC hosted by Lipps La Rue and benefiting LifeWalk’s Team Metro.

Gloria Devine headlines the roster of eight drag queens (and hunky Jorge Gallegos!) who will all be on hand to raise money for a very worthwhile cause.

Finally, a chance to get someone else’s panties in a wad.