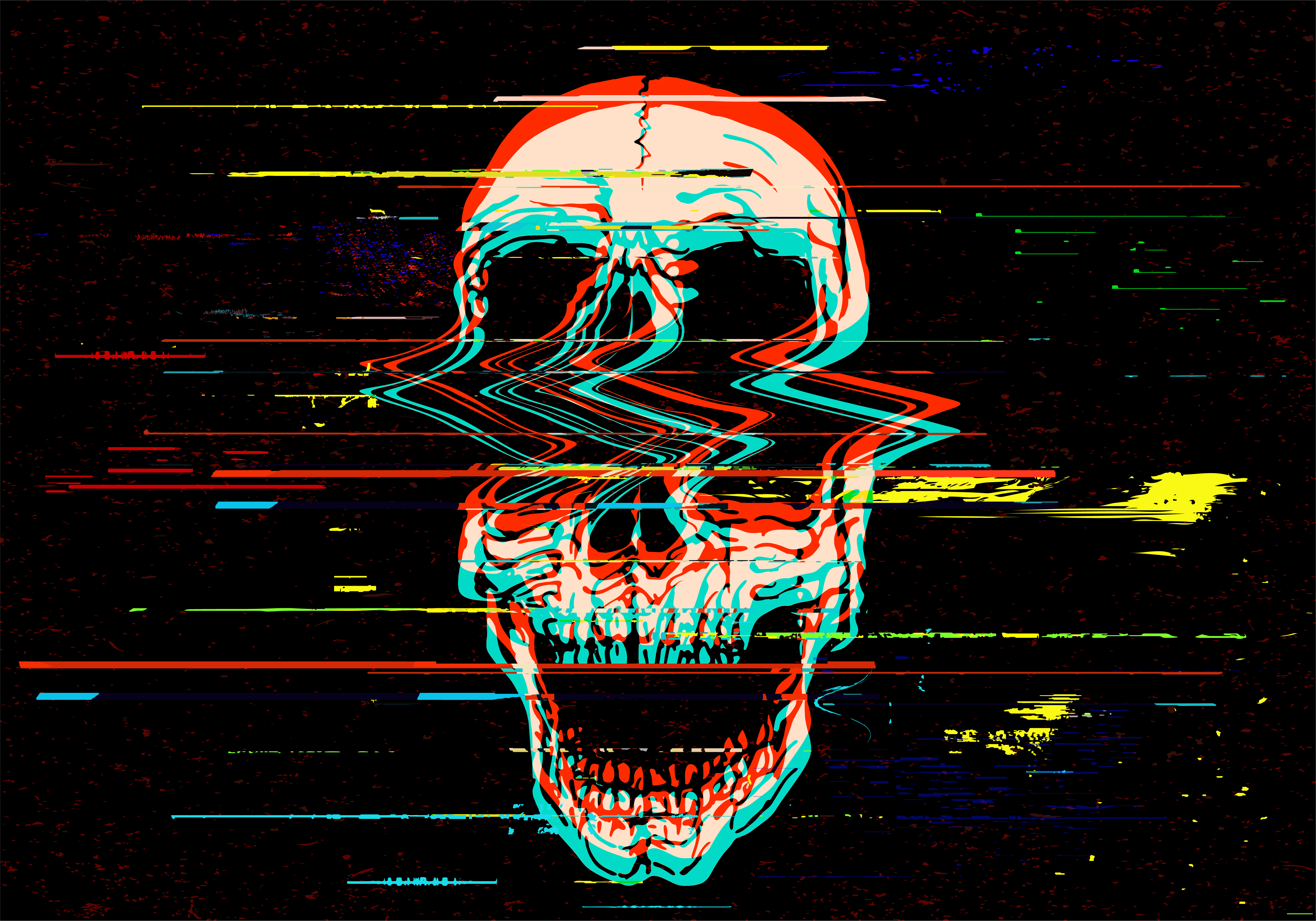 Some things are just better in groups.

Horror movies shoot right to the top of the list.

So if you like to be clothed and afraid, head to The Texas Theatre this week and next for a lineup of all-time great (and a couple more obscure) films to scare you but good.

Beetlejuice celebrates its 30th anniversary this year, while the original Halloween turns 40. Additionally, John Carpenter’s The Fog screens with a 4K restoration, Psycho takes over The Majestic Theater, Nosferatu proves that old-school can be frightening, and cult fave Trick or Treat starring Gene Simmons and Ozzy Osbourne includes a post-film rock party behind the screen.

It all culminates with a Halloween night screening of the 1977 original Suspiria (not this year’s Tilda Swinton update) with the added bonus of the Dallas Neo-Classical Ballet performing their own creepy choreography during a special 30-minute pre-film show.

No matter which movie(s) you choose, come for the boos, stay for the booze.