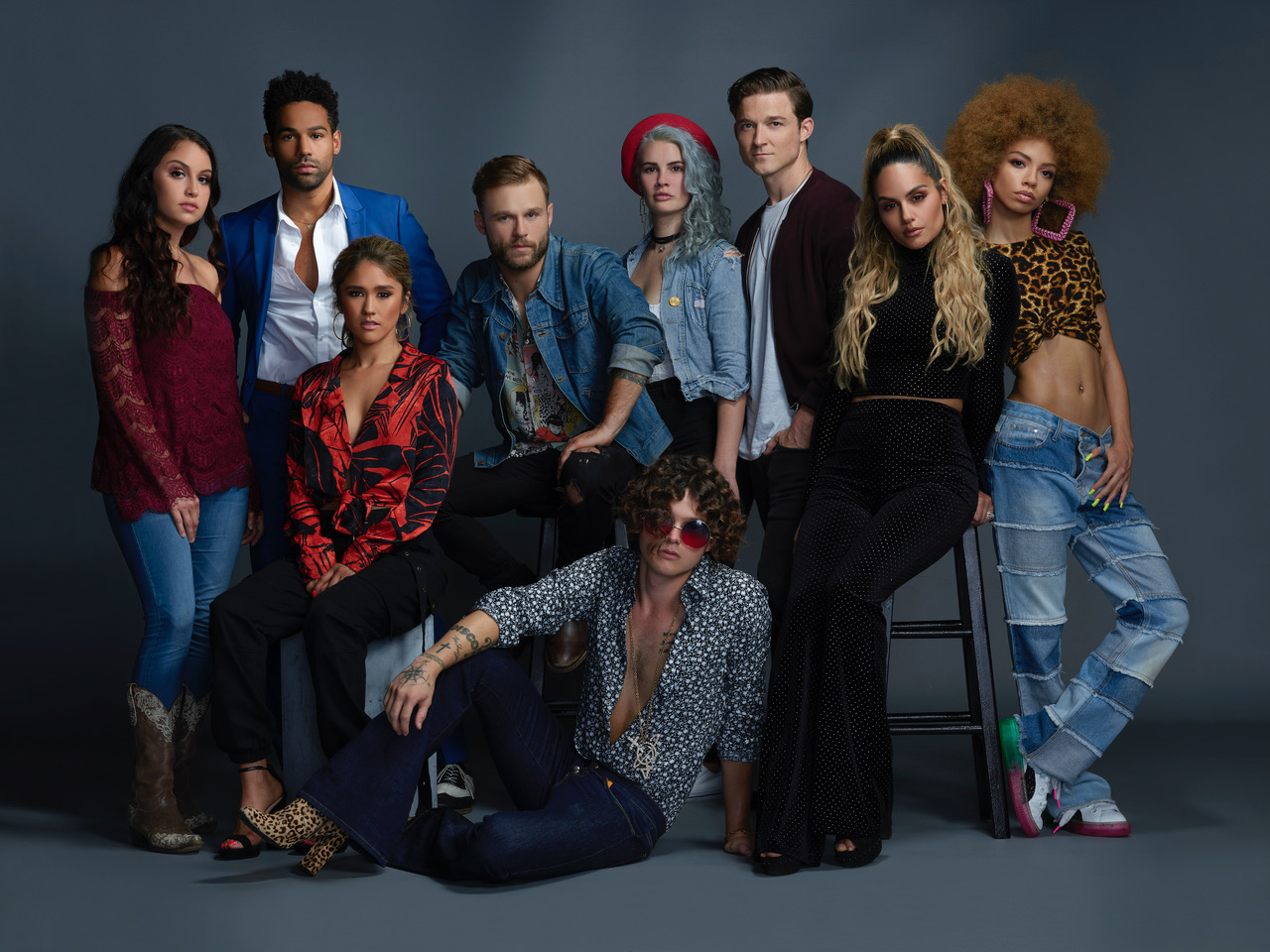 Feeling pretty, witty and gay? And maybe ready for some kick-ass music?

Then get ready for some Westside stories in Netflix’s newest unscripted series, which debuted yesterday on the entertainment platform. The compelling reality show has all the drama you crave, but without the icky sensationalist vibe of what you’ll find on, oh, E! or Bravo. 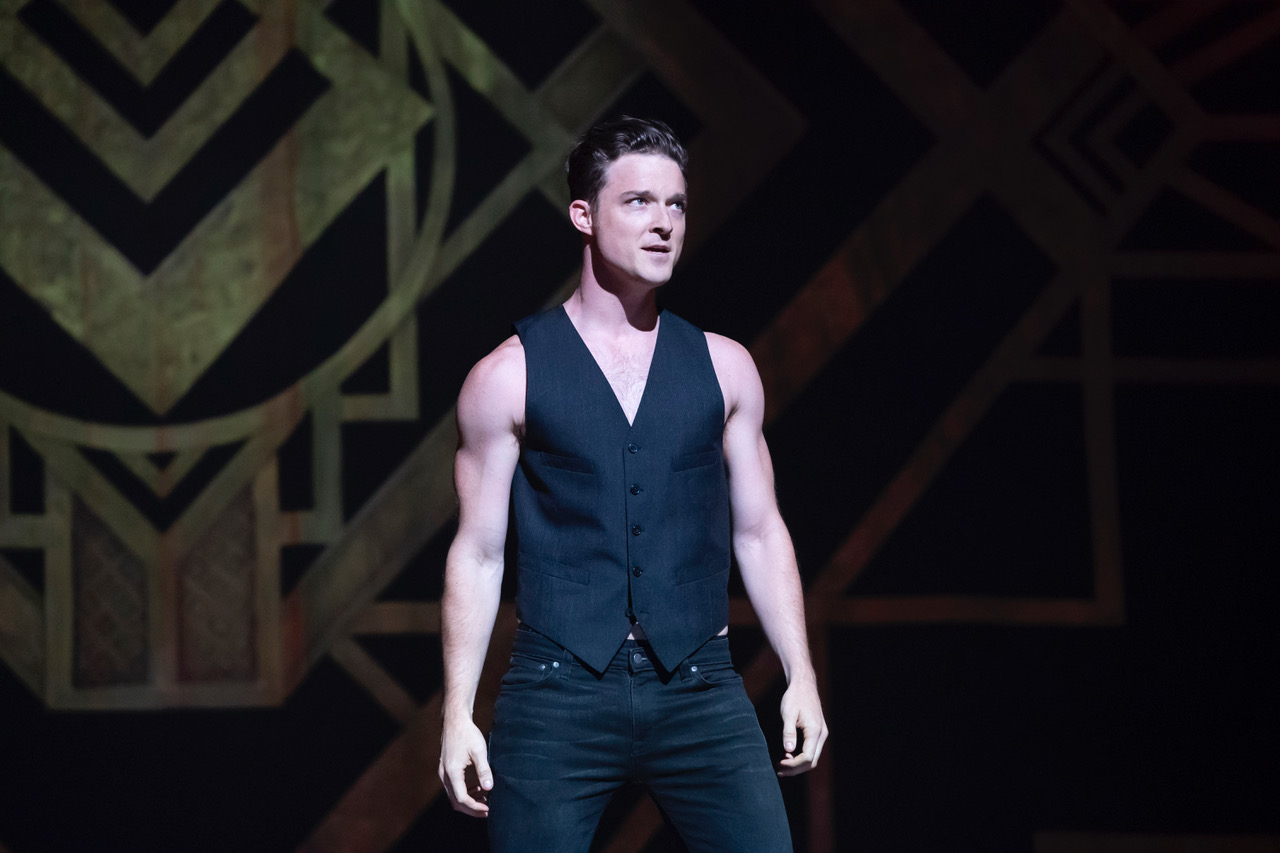 Westside features a group of nine immensely talented individuals each on a creative high, presented with the rare opportunity to change their lives forever. In a short amount of time, they must work together to create an ensemble showcase performance to be featured at a Los Angeles nightclub. Co-created by the sexy Sean Patrick Murray (pictured above), the series showcases plenty of diversity, including his marriage to a man in the third episode.

The series combines documentary-style footage intercut with fully produced music videos that demonstrate the star power of these unknowns. It’s the rare series you’ll want to not only add to your streaming queue, but buy the soundtrack, too.