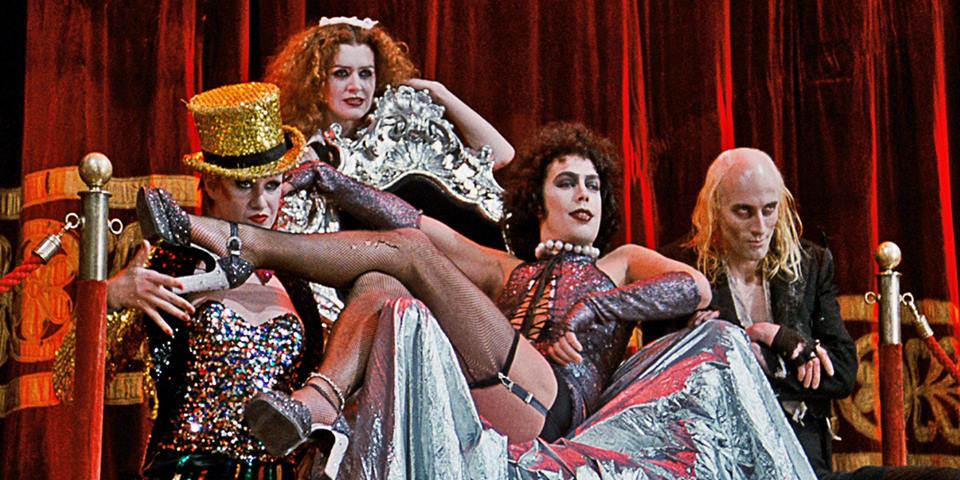 Get ready for The Rocky Horror Picture Show like you’ve probably never seen it before—with a quiet audience.

Yep, for CinéWilde‘s November screening at The Texas Theatre, they’re daring to do something few have done since the initial release back in 1975. In addition to no actors re-enacting the film as a shadowcast in front of the screen, they’re not allowing the whole throw-props-and-quote-along scenario that has practically become synonymous with the cult classic.

Organizers hope that first-time viewers (and anyone really) can finally hear the film in its original format. We couldn’t be happier as we find the whole yelling at the screen thing extremely annoying, but we know we’re often in the minority.

So for us and those who always follow the movie theater rules—and those of polite society in general—we salute CinéWilde for this bold, controversial foray into Transexual Transylvania.

We’re guessing the librarians in the audience will be equally giddy.