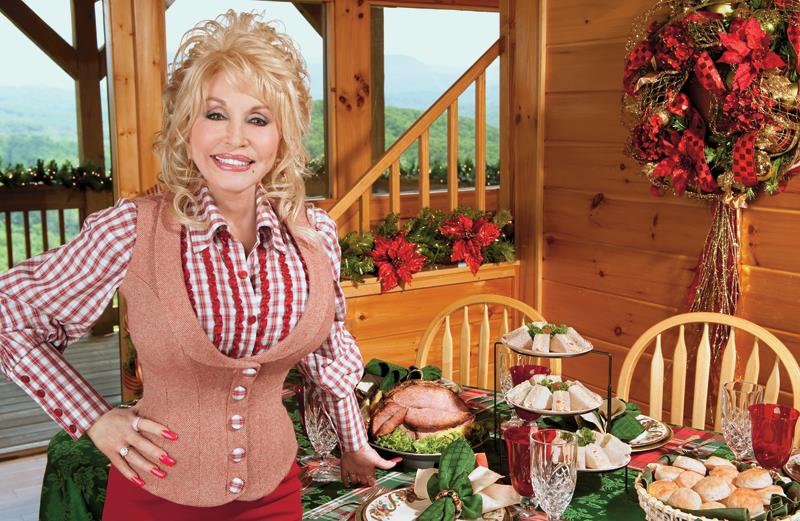 There’s never such thing as too much Dolly Parton.

And you can’t convince us otherwise.

So if you haven’t already watched the movie Dumplin’ that debuted last night on Netflix, or downloaded the new soundtrack bursting at the seams with Parton perfection, now’s your chance to catch up. The album can now be purchased and the movie can now be streamed.

Here’s a taste of two of the new songs, plus the trailer for the film.