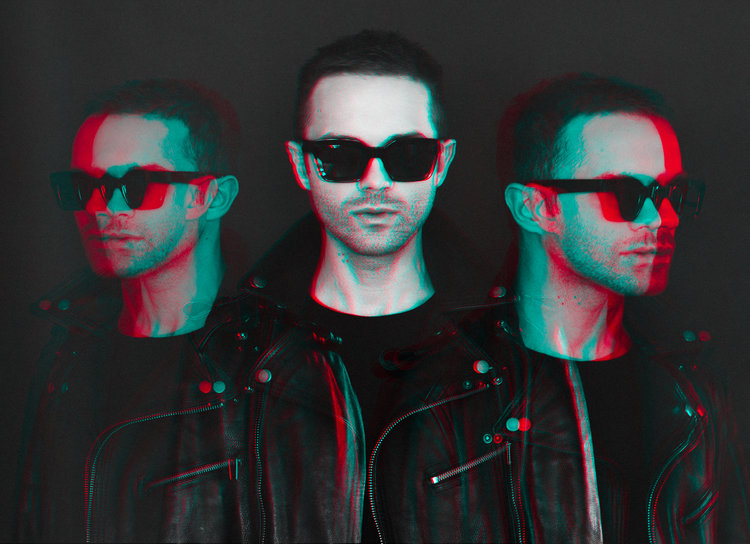 Forget whiskers on kittens. Handsome men who can sing pretty much make up the entire list of our favorite things.

So we were first to download the new album, Into the NIght, from hottie Thomas Dekker (Terminator: The Sarah Connor Chronicles, Heroes, A Nightmare on Elm Street (2010)).

His third studio album just dropped down the chimney yesterday, so take a listen to one of the first singles, “Reaper,” then give the entire album a whirl.

Pretty sure you’ll put it on repeat.

Into the Night, Thomas Dekker
Out now at amazon.com
thethomasdekker.com