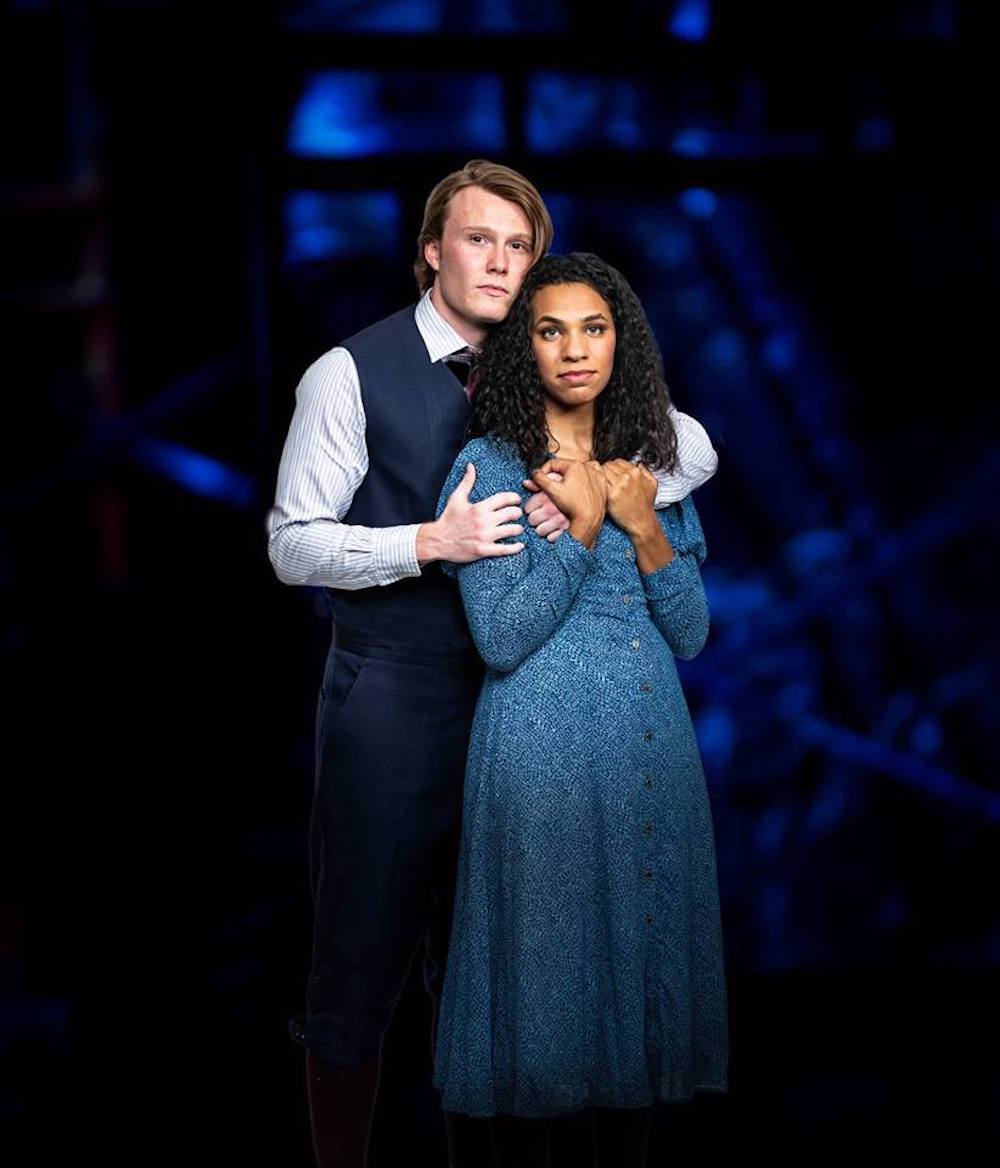 We’ll take that any day over a singing-and-dancing spongeman, melancholy opera monster, or falsetto felines when it comes to Broadway musicals.

But we tend to find inspiration in the unlikeliest of source material, which surely happened when Duncan Sheik and Steven Sater created the music, book, and lyrics for Spring Awakening, based on a German play written in 1891. Sexually charged and innovative in many ways, the musical debuted to raves and awards (included Best Musical) after its 2006 Broadway debut.

The show has since toured the world and hit Dallas stages before, but we’re always keen to see what Uptown Players does with a show. Rather than the usual multi-week run, however, Spring Awakening gets but one long weekend at the end of the month, so grab your tickets now.