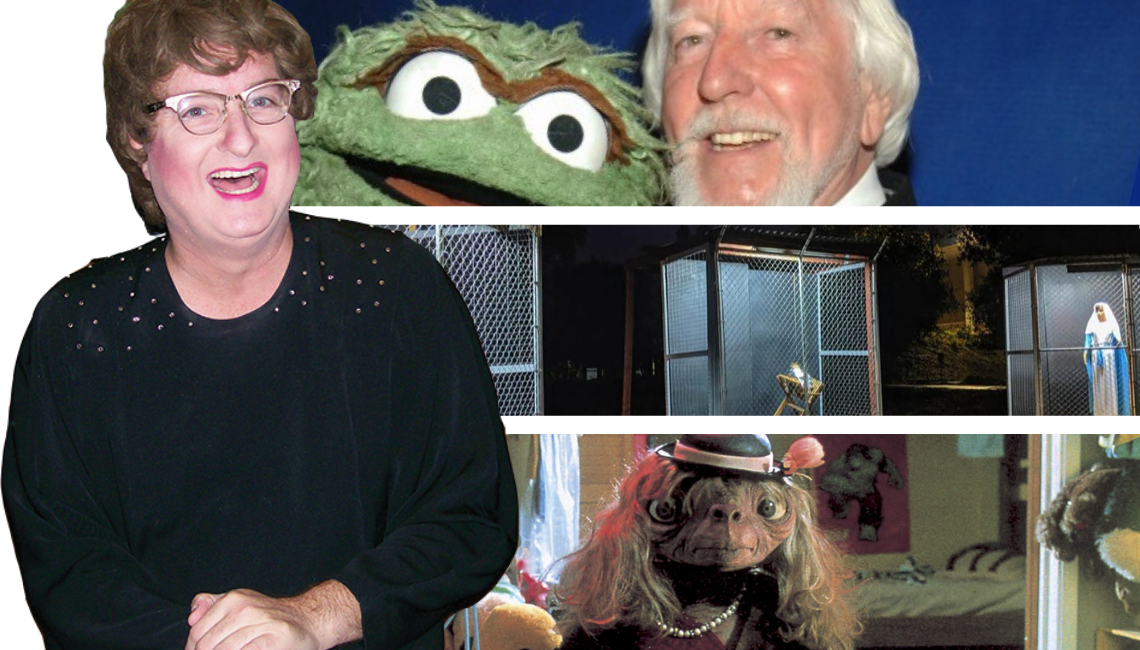 Let us broaden our concerns beyond this earthly coil.

Sesame.  I have always been an advocate for good, clean, educational television.  As the years have passed, the availability of such has grown scarce.  For 50 years, there has been no better televised accompaniment to my weekly children’s sermon than SESAME STREET.  Although the program occasionally drifted in a liberal direction, its premise was always admirable.  So it is with reverence that I memorialize the passing of one of the show’s most endearing costumed actors, Brother Caroll Spinney, the body embodying both Big Bird and Oscar the Grouch.  I daresay that Brother Spinney arrived at the Pearly Gates with a trash can and some yellow feathers.  In anticipation of the mansion waiting for him in Glory, let us hope that he merely looked at St. Peter and asked, “Can you tell me how to get…..how to get to Sesame Street?”  Amen.

Similarity.  So many people seem to have an issue with public nativity scenes these days.  I don’t know if it’s a beef with outward displays of symbolic Christianity or the idea that a virgin and donkey don’t make for an appropriate pairing in the minds of secular reprobates.  Now comes word of a controversial nativity at a church in California.  Claremont United Methodist Church (METHODISTS!) has enclosed Joseph, Mary and the Baby Jesus in separate cages replete with barbed wire in a nod to the current situation with immigrant refugees at the border.  I don’t know what to think.  Still, the biblical similarities are worth noting.  After all, the three of them were escaping the wrath of King Herod, a man who was hostile toward God, yet masqueraded as a worshiper of Him, and a man who was married multiple times.  This sounds oddly familiar.

Solar.  Most of you know how I feel about beauty pageants.  Sluts on parade being adjudicated by leering men, bitter women, and sodomites who think they’d look better in that gown.  But the pageant that irritates me the most is the one which occurred this past weekend.  Miss Universe.  I don’t want to say anything to disparage the tramp who took home the title, a Nubian beauty representing South Africa.  No, my beef is with the premise of this parade of flesh.   Miss Universe?  Where are the representatives from other galaxies?  Miss Neptune anyone?  What beauty lies beyond our solar system?  Methinks this filth should simply be called Miss World or Miss Earth.  Otherwise, we risk E.T. swooping down in a flying saucer to compete, and we’ve already seen how ugly THAT looks in a blond wig!  Lord, help.